List of world-wide protests from Bethlehem to Quebec, November 14-17, 2012 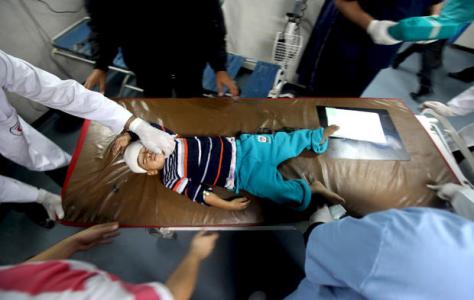 [From The Electronic Intifada]

Yesterday Israel ended an effective truce with armed groups in Gaza, and carried out the extrajudicial execution of Ahmed al-Jabari, the commander of the military wing of Hamas.

Aside from the fact that it almost always violates truces and ceasefires, seeking escalation where instead there could be calm, what motives might Israel have?

Israel’s “Minister of Home Front Defense” [Avi Dichter] says Gaza must be “reformatted” as if it were a computer hard drive, just like Israel did in the West Bank in 2002 during a series of massacres it called “Operation Defensive Shield.”

said in a closed meeting, in the course of his visit in the south under the escalation, that “there is no other choice, Israel must carry out a formatting action in Gaza, actually format the system and clean it out, the way we did in Judea & Samaria during Operation Defensive Shield.”

Protest in London over Israeli airstrikes in Gaza in 2009 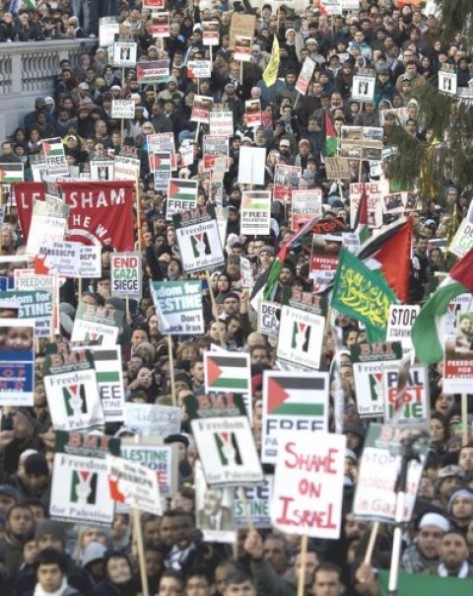