In 2002, when we moved to Philadelphia to join the faculty of the University of Pennsylvania, a friend invited us for breakfast to his home in West Philadelphia, abutting the university. We learned then that in May 1985, rowhouses in this area, then a largely African American residential neighborhood, were bombed by the police (a military-grade explosive was thrown down from a helicopter). The police action followed a confrontation with a group called Move, whose members combined Black liberation and environmentalist ideals. When flames spread, the then Police Commissioner decided to “let the fire burn.”11 of the 13 people in the Move house were incinerated; 5 were children between the ages of 7 and 13.

Four years earlier, in another well-publicized case that scarred Philadelphia, a Move associate and Black Panther, Mumia Abu-Jamal was incarcerated for the murder of a police officer; he, considered by many to be a political prisoner, remains in jail. In 1963, just when Martin Luther King delivered his “I have a dream speech,” a Black family who moved into a white working-class neighbourhood faced a mob of 1500 shouting “Two, four, six, eight—we don’t want to integrate!” In 1967, a man called Frank Rizzo became Police Commissioner, and led a brutal attack on school students who demanded that Black history be included in their curriculum. Dozens were injured. In 1972 Rizzo was elected mayor of the city, a post he held for eight years. His tenure was so notorious for brutality against African Americans that the U.S. Justice Department sued the city’s police department, saying that its use of excessive force “shocks the conscience.” In spite of this terrible history, or more probably because of it, his statue loomed for years near the City Hall, a symbol of racist policing and governance in a city which is 44% African-American and one of the most segregated cities in the country.

END_OF_DOCUMENT_TOKEN_TO_BE_REPLACED 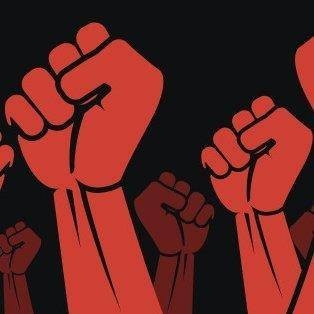 As Indians and people of Indian origin in the United States, we stand in solidarity with Black communities and their allies who are protesting this racism, and demanding structural change.

The killings of Breonna Taylor, Ahmaud Arbery, and George Floyd have highlighted the systemic racism against African-Americans that is a continuation of the long history of the criminalization, dehumanization, and oppression of Black lives in the United States. From the economy to the electoral system, this society has been built on the simultaneous exploitation and marginalization of Black people. The COVID pandemic too shows how their lives continue to be the most vulnerable in our society today.

END_OF_DOCUMENT_TOKEN_TO_BE_REPLACED

Tamika Mallory addresses a protest in Minneapolis May 2020 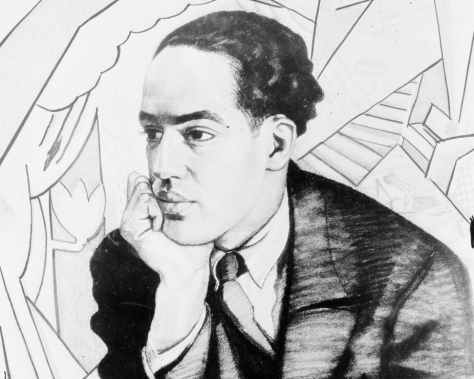 (America never was America to me.)

Let America be the dream the dreamers dreamed—
Let it be that great strong land of love
Where never kings connive nor tyrants scheme
That any man be crushed by one above.

(It never was America to me.)

O, let my land be a land where Liberty
Is crowned with no false patriotic wreath,
But opportunity is real, and life is free,
Equality is in the air we breathe.

(There’s never been equality for me,
Nor freedom in this “homeland of the free.”)