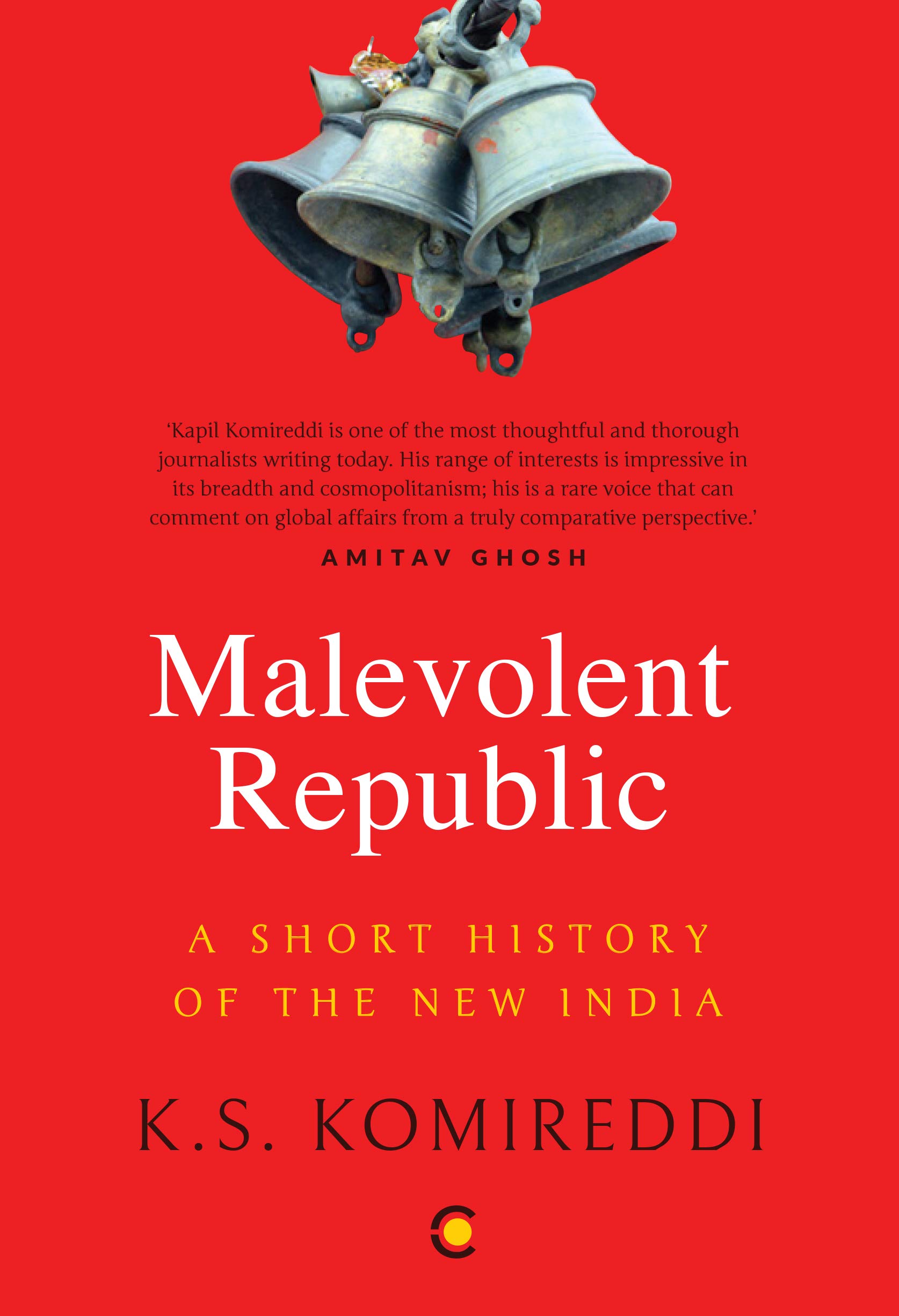 USS passe rani hai, iss passe Gandhi!”
(“On that side is the Queen, on this is Gandhi)
(https://indianexpress.com/elections/patiala-dharamvira-gandhi-aap-elections-2019-bjp-congress-5726029/)

Nawan Punjab Party’s candidate ex MP Dr Dharamvira Gandhi’s election campaign and the way he projected his appeal as ‘battle against the royals’ had rightly evoked interest in a section of the media as well as pro-people circles.(https://www.newsclick.in/electoral-mobilisation-vehicle-rainbow-social-coalition)

It is of interest to know that in this era of money and muscle power politics the campaign was largely run on support generated by people. What is also notable (-do-) that the campaign was successful in building a social coalition – cutting across various fissures in our society – and could challenge “populist fascism of the Bharatiya Janata Party, patronage-based populism of the Congress, and a fractious identity politics of SAD which cannot see beyond its narrow aims. “. END_OF_DOCUMENT_TOKEN_TO_BE_REPLACED

“Kasturba Gandhi is no more. She died at the age of 74 in British jail….I salute this great woman who was like a mother to Indians ….Kasturba was an inspiration for millions of Indian girls with whom she lived and met during the freedom struggle of our motherland. She was party to the many travails and tribulations of life with her great husband since the days of Satyagrah in South Africa.. She went to jail many times, which severely impacted her health but she did not fear going to jail even at the age of 74 years. When Mahatma Gandhi led the Civil Disobedience Movement, Kasturba was in the forefront of that struggle’

With these words Subhash Chandra Bose remembered Kasturba when she expired in detention at Agha Khan Palace – which had in fact been turned into a jail – on 22 nd February 1944. History bears witness to the fact that it was a death precipitated by the callous and ruthless colonial rulers who had refused to release her despite her worsening medical condition. She had been suffering from heart disease for more than four months. She also had a heart attack during this period. END_OF_DOCUMENT_TOKEN_TO_BE_REPLACED

At this important political juncture in Indian polity, anything that seems to give hope of seeing the last of the absurd and nightmarish theatre that has been happening in the name of governance for the last four odd years, would definitely be welcome to any rational person with elementary notions of value and justice – across ideological spectrum. This is the reason why I believe that Priyanka Gandhi’s entry into politics is well timed and strategic – ensuring that she is discussed in all possible terms across the board. Everyone who hates, loves or is even indifferent is in a tizzy at her entry – and till now Priyanka seems to be taking the publicity, including the hate publicity with grace and equanimity! This does not however mean or show how the polity is going to react to Priyanka’s entry into politics, because despite the timing, even many of the usual Modi fans in the media have announced the end of the Modi era, at least for the time being.

END_OF_DOCUMENT_TOKEN_TO_BE_REPLACED 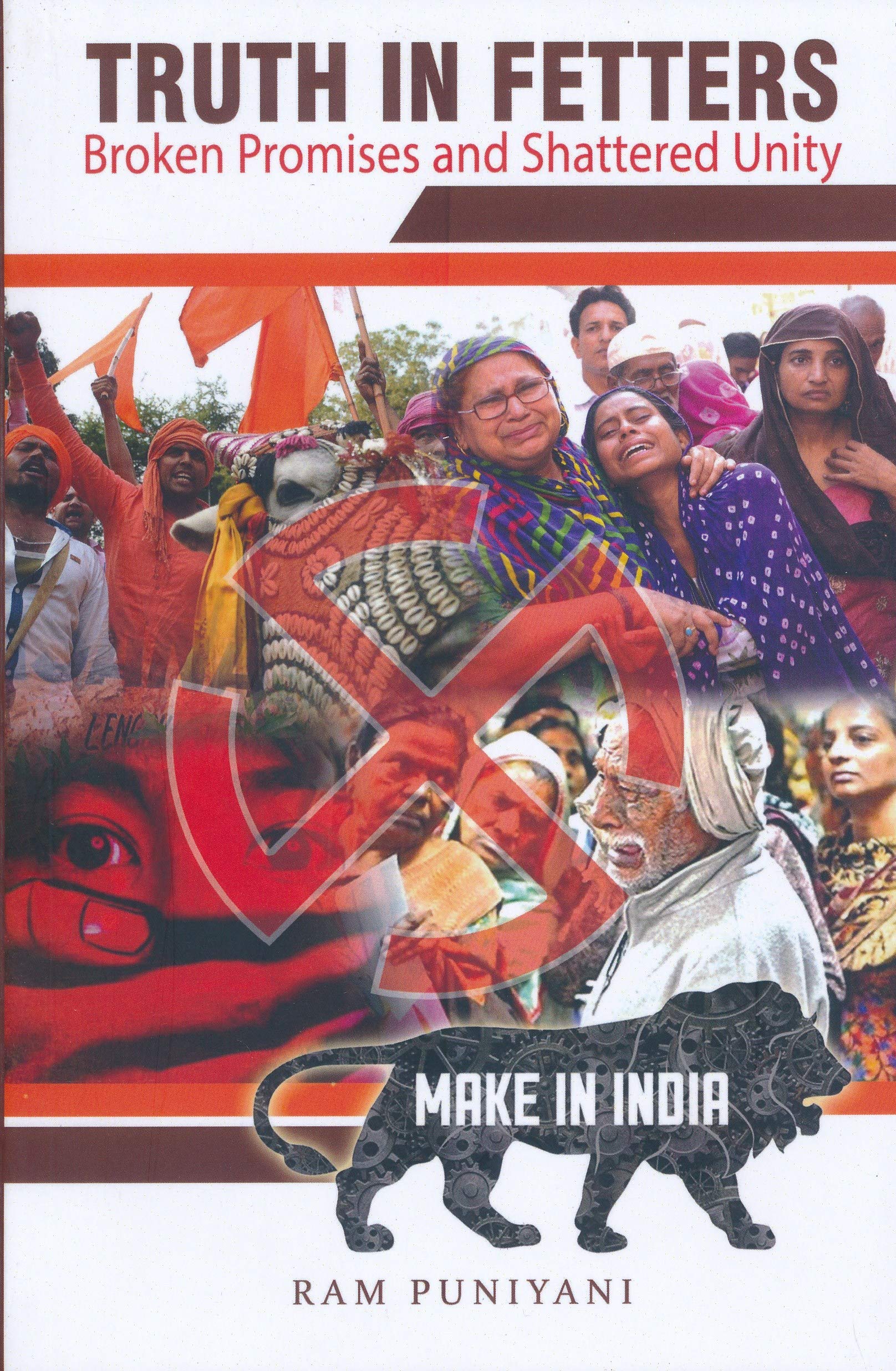 What surprised me more was that he was from Eastern UP and belonged to one of the dominant upper castes in the region. END_OF_DOCUMENT_TOKEN_TO_BE_REPLACED

It was summer of 1985 when we were visiting New Delhi, the national capital of India to attend a wedding in the family. I had a long hair back then and was aged 15. Both me and my uncle who were wearing turbans like other Sikh men were waiting at a bus stand for the next bus to go to our relatives. As soon as the bus arrived and we were about to climb in after other waiting passengers, the door was slammed on us.  When my uncle protested, the conductor shouted that there is no seat inside. Even as we pointed out at some empty seats, the answer was – “we have told you there is no seat.” Before we could argue the bus sped away.

The incident left me shocked but I wasn’t surprised.  END_OF_DOCUMENT_TOKEN_TO_BE_REPLACED

The CPI(M) is currently being rocked by an internal ‘debate’ over what has emerged, to put it in somewhat old-style communist speak, the ‘Congress Question’. I put the word ‘debate’ in quotation marks because, there is a touch of innocence to the way positions in support of a possible alliance with the Congress are being expounded by respected, senior intellectuals like Irfan and Sayera Habib in their letter to the party politbureau or Badri Raina in his article in a leading newspaper. These statements follow the dramatic exit of another widely respected Central Committee (CC) member, Jagmati Sangwan, from the party for precisely the opposite reason – of the CC going soft on the Bengal CPM for having gone against the commonly arrived at understanding in allying with the Congress. There is undoubtedly a potential debate here but since the common reference point in both – the Habibs’ letter as well as in Raina’s article – happens to be the recent election in West Bengal, one cannot help feeling that it is either a  ‘debate’ over a non-problem or is, at best, a question badly posed.

I say this for two reasons. First, the West Bengal CPI(M) [henceforth CPM-WB] is not really fighting any principled battle – all its exertions in West Bengal, contra Irfan and Sayera Habib, are directed, not against the proto-fascist Modi regime but against the Trinamool Congress whose local party apparatus is substantially what it has inherited from the CPM-WB itself. In the present context of West Bengal, what is urgently required is a different Left platform (with different faces that speak a different language) that can take the place vacated by the CPM-WB. In the absence of any such alternative, nothing can prevent the BJP from emerging as the main opposition party – and if that happens, that will be the end of any kind of Left politics for a very long time to come. A ramshackle CPM-Congress alliance as the opposition to the TMC is the surest way of making the Left (even in name) irrelevant in the state’s politics. The CPM-WB’s desire for an alliance with the Congress is motivated not by the need to defeat the Modi regime’s incursions but rather to return to power any which way. This seemed such a distant dream before the elections that the latter was prepared to go into an alliance with the Congress and entertain the possibility of a joint Congress-CPM-WB ministry, even as junior partner, were electoral fortunes to be reversed by the coming into being of the alliance. Thankfully, this possibility seems ever so remote now, following the election results, despite the alliance that we need not worry about it anymore. END_OF_DOCUMENT_TOKEN_TO_BE_REPLACED