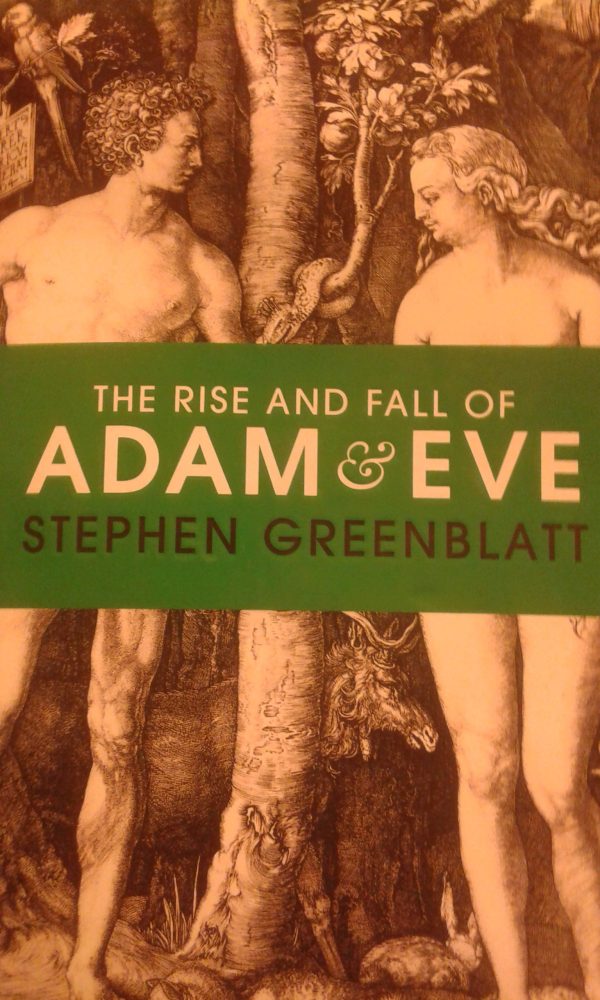 Stephen Greenblatt has struck upon a sheer and stupendous idea: to retell the tale of the first couple of the Christian world, Adam and Eve. The Rise and Fall of Adam and Eve is a sweeping work with a remarkably ranging scholarship, galloping through centuries in minutes. The tone and the expanse of the book successfully hide the vertical depth of laborious research that has gone into bringing such an ambitious endeavour into culmination.  This is also a book of reliving an ancient art: the bare act of telling a story, holding up the full panoply of its rich narrative contours. The book jauntily speculates as much as it reveals. The very subject matter allows Greenblatt to do so. But there is yet another dimension to this project— a life-long, intense personal engagement with the idea of how conscious human intervention may have altered man’s relationship with whatever is cosmic, mythical and animistic. To that end it is also an ideological book that tells the story of Adam and Eve as it tries to grapple with our modern condition.