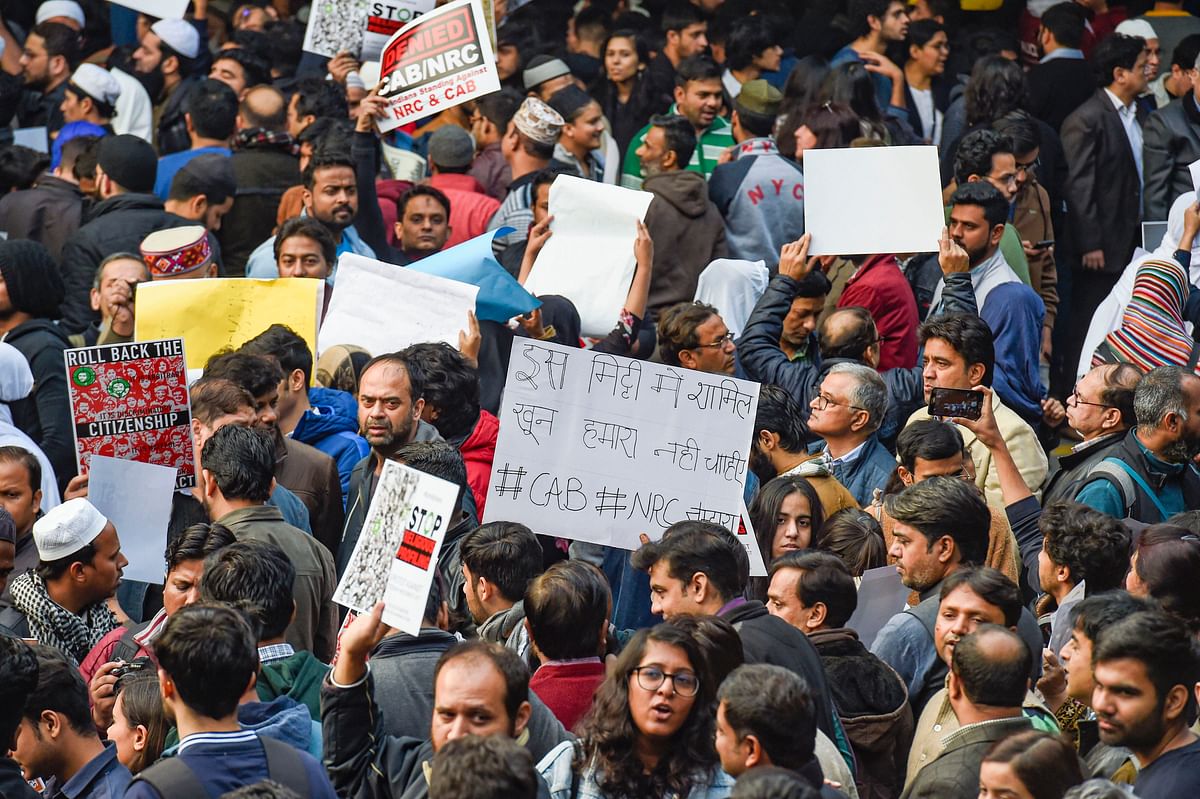 One thought on “CAA-NRC: Turning India Into a Warzone of ‘Peace’”