Attacks on the media have become more “sophisticated”, such as stopping advertisements, which adds to the threat of violence. 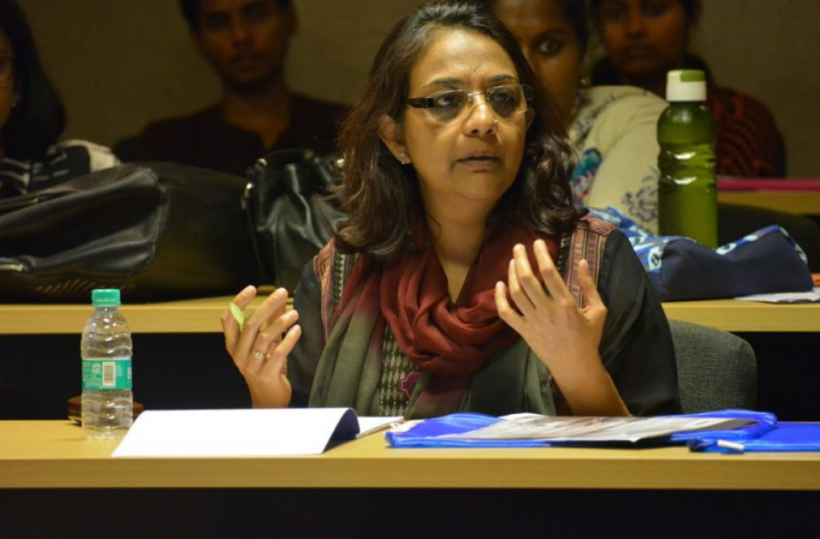 In the first week of October came news from Jammu that the government-allotted apartment where Anuradha Bhasin, the executive editor of Kashmir Times has lived for twenty years, had been ransacked. The act was allegedly perpetrated by the relative of a former member of the Legislative Council. The intruders tried not to be photographed in the act by Bhasin, but later she published them and wrote on social media about how her “jewellery, silverware and other valuables” were taken by them in “connivance with the [Jammu and Kashmir] Estates Deptt and some police personnel”. Bhasin had not been served a show-cause notice to vacate the flat.

Soon after the office of her newspaper, located in the Press Enclave area in Srinagar, was also sealed, again without giving its legal owner or editor any reason. “Today, Estates Deptt locked our office without any due process of cancellation & eviction, same way as I was evicted from a flat in Jammu, where my belongings including valuables were handed over to ‘new allottee’,” Bhasin wrote.

One is suddenly reminded of the various storms the oldest and most-circulated newspaper published from Jammu and Kashmir has faced all these years. In 1983, some 200 Hindu right-wing lumpen, armed with batons and sharp weapons, barged into the offices of Kashmir Times in Jammu and attacked the editor at the time, Ved Bhasin. This attack followed a news report published by the then forty-year-old newspaper, which had apparently “hurt” their sentiments. The grand old man of English journalism, as Ved Bhasin was known in Jammu and Kashmir, survived the attack and continued his work with renewed vigour.