India cannot take its syncretic tradition for granted. A culture of communal amity has to be rebuilt from the ground up. 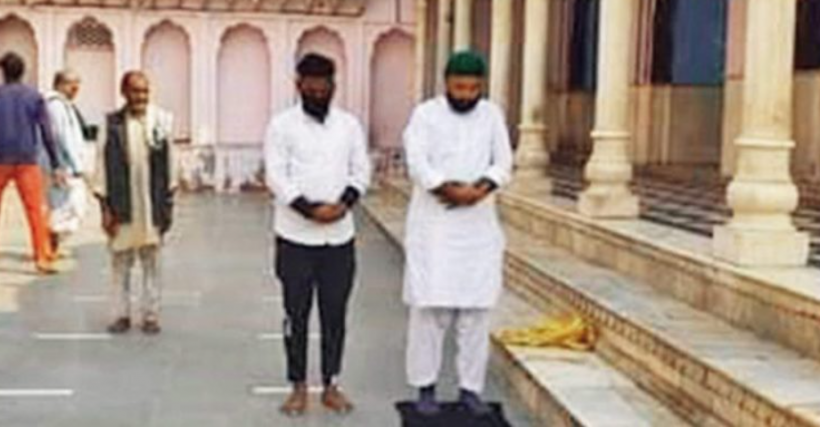 Irony died a thousand deaths on Monday, 2 November, when 48-year-old non-violent activist Faisal Khan, a founder member of a revived Khudai Khidmatgar, was arrested by the Uttar Pradesh police. The charge against him is that he spread disharmony and hurt religious sentiment, by offering namaz at a Krishna temple in Mathura. He and three other members of his organisation, whose name roughly translates to “servants of god”, have been charged by the police, though Faisal is the only one arrested so far.

Faisal was arrested at “Sabka Ghar”, a centre for communal harmony he has established near Ghaffar Manzil. People of all faiths can stay at this centre and celebrate festivals of all religions together. He had revived the historic Khudai Khidmatgar, an organisation established by the legendary Abdul Ghaffar Khan, also known as Frontier Gandhi, whose role in the anti-colonial struggle has been documented in South Asia and the world.

Faisal himself is well-regarded for his deep knowledge of Hindu and Islamic religious traditions and scriptures, and it is for promoting harmony within India, and between India and Pakistan, that he is most recognised. He and his team have also provided relief to people devastated by communal riots or natural disasters.