The Bulandshahr mob killings show that the Hindutva Supremacist world view, which has complete apathy and indifference toward human life and puts a four-legged animal on a pedestal, is on the ascendance. 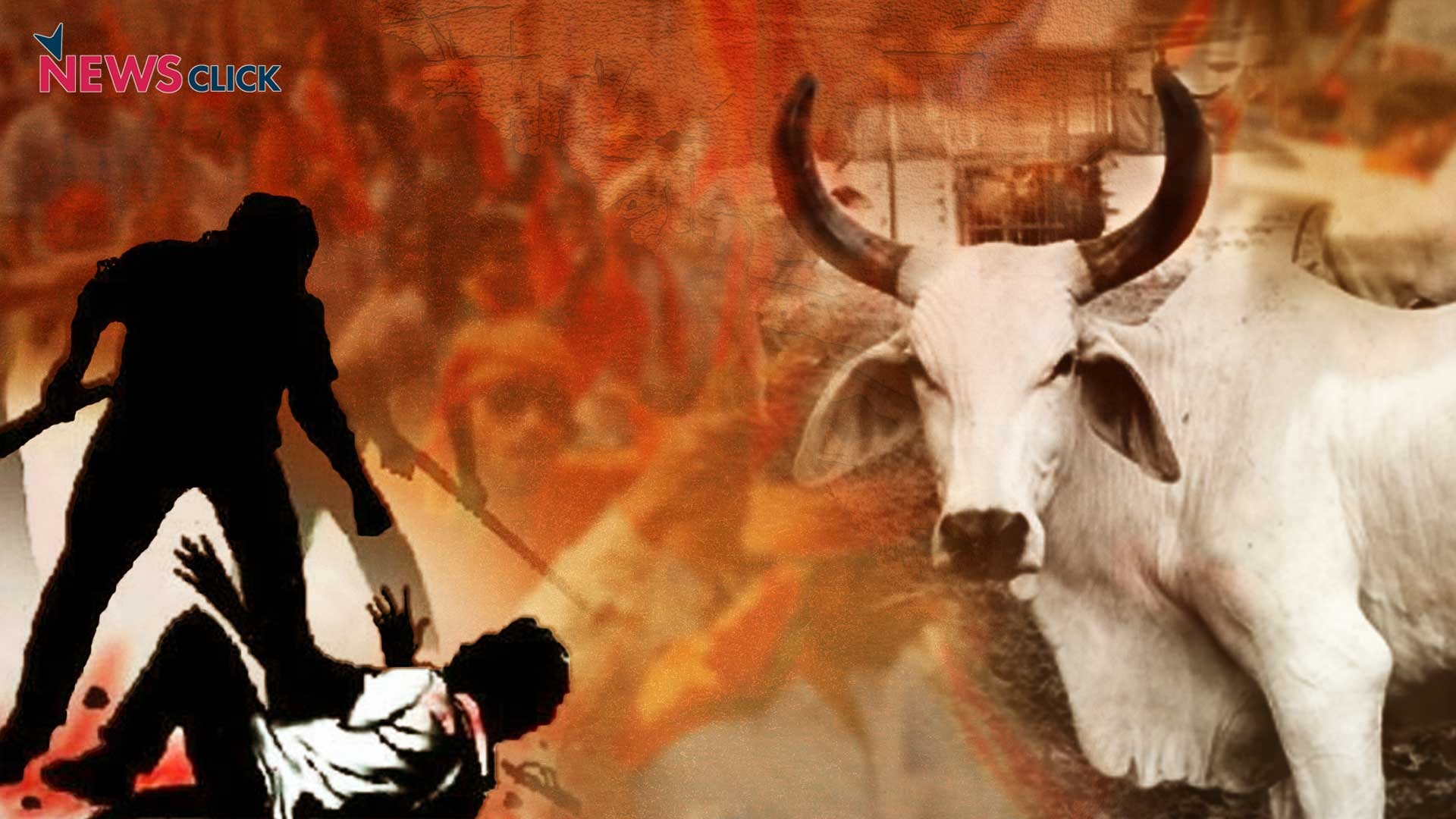 “It is a curious people. With them, all life seems to be sacred except human life.”

A single quote sometimes remains the sole memory of a leader.

Giriraj Kishor, a Vishwa Hindu Parishad (VHP) leader, can be considered a classic example to demonstrate the thought behind Mark Twain’s quote. Kishor had rather (in)famously said, “Cow is considered more sacred than human beings in the Puranas(Hindu scriptures)”. The occasion was a tragic one when five Dalits — who were carrying dead cows — were lynched by a vigilante mob in front of a police station (Dulina, Jhajjar in Haryana, October 2002) with many senior government officials turning mute spectators.

The spectacle-type killing was followed by another grotesque drama when police personnel, who by their inaction had connived with the crime, promptly sent the dead cows for examination, and filed cases against the dead Dalits over cow ‘slaughter’.

Kishor died few years ago but the worldview he represented, which has complete apathy and indifference towards human life and which puts a four-legged on the pedestal, is on the ascendance.