Even in a future in which books are outlawed, ideas cannot be vanquished. 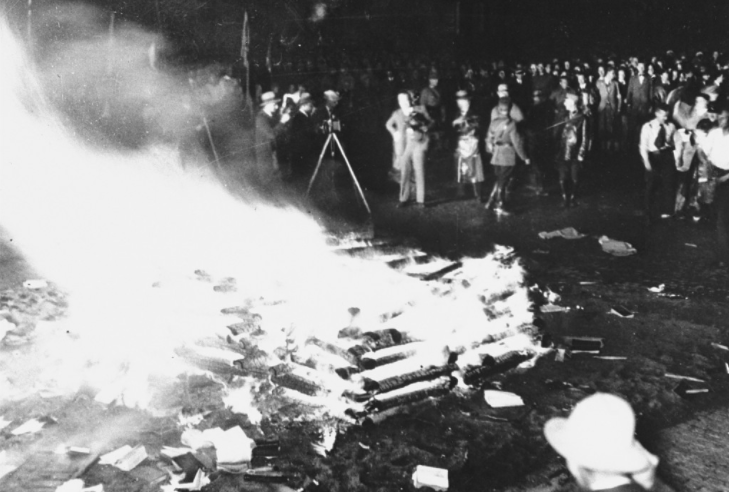 “You may burn my books and the books of the best minds in Europe, but the ideas those books contain have passed through millions of channels and will go on,” wrote Helen Keller, in An Open Letter to German Students in 1933. Keller’s How I Became a Socialist was on the list of books to be burned. “History has taught you nothing if you think you can kill ideas. Tyrants have tried to do that often before, and the ideas have risen up in their might and destroyed them,” she wrote.

Today you cannot perhaps have campaigns like Nazi’s book burnings, nor can books disappear off the shelves as they did in the United States during the McCarthy era. Yet the powers that be have thought of ingenious ways to stop people from reading books.

A recent order by the department of education in Britain needs to be seen in this context. It has ordered schools in England to stop accepting funds from groups or organisations which have expressed the desire to end capitalism. Anti-capitalism is seen by the department as an “extreme political stance”, similar to opposing freedom of speech, anti-Semitism and endorsing illegal activities.