Hunger is a matter of structural anomalies. It cannot just be explained away by who holds the reins of power. 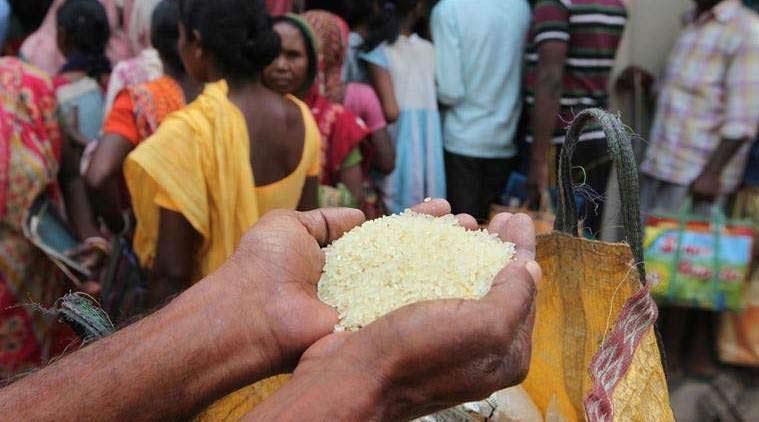 The “good news” is that India now stands at the 94th position on the Global Hunger Report 2020’s ranking of 107 countries. India has improved several notches over its 102nd rank last year, but is still firmly in the category of countries with a “serious” hunger problem. Only a handful of countries are doing worse than India, such as Rwanda (ranked 97), Afghanistan (99), Mozambique (103) and Chad (107).

The “good news” cannot hide the fact that that with an overall score of 27.2 India has performed worse than its neighbours, Pakistan (ranked 88), Bangladesh (75), Nepal (73) and Indonesia (70).

Seen any way, India has spent yet another year failing to tackle its massive chronic hunger problem. According to official figures, more than 14% of the population is undernourished and the child stunting rate is over 37.4%. One supposes this fits in with the strong belief in some quarters that India is a Vishwa Guru—teacher to the world—and can boldly claim to be a superpower in future.

The situation is such that news of starvation deaths is not uncommon despite excess of food grains stored in the godowns of the Food Corporation of India. Thousands of tonnes of these food grains go waste every year for a number of equally unjustifiable reasons.