It was the year 1913 when Srinivasa Ramanujan, then an ordinary clerk in Madras Port Trust, drafted letters to Prof G H Hardy, then a leading mathematician at Cambridge University, containing his mathematical theorems.

The rest as we know is history.

Prof Hardy, immediately recognised these notes have come from “a mathematician of the highest quality, a man of altogether exceptional originality and power” and convinced him to come to Cambridge for further studies. After lot of persuasion Ramanujan went there and worked with Prof Hardy and other leading mathematicians there for around five years.

He was elected a Fellow of the Royal Society, the second Indian admitted after Ardaseer Cursetjee in 1841, for his research and became the first Indian to be elected a Fellow of Trinity College, Cambridge. What is rather tragic that he was plagued by health problems throughout his life and he died when he was hardly 32 years old. ( 26 th April 1920)

Compared to all time greats, Ramanjunan made path-breaking contributions to mathematical analysis, number theory, infinite series, and continued fractions, in his short life, and his biographers tell us how his ‘notebooks—containing summaries of his published and unpublished results—have been analyzed and studied for decades since his death as a source of new mathematical ideas’. (https://www.youtube.com/watch?v=fGFK7rhpbWk)

The limitations of his knowledge were as startling as its profundity. Here was a man who could work out modular equations, and theorems of complex multiplication, to orders unheard of, whose mastery of continued fractions was, on the formal side at any rate, beyond that of any mathematician in the world … It was impossible to ask such a man to submit to systematic instruction, to try to learn mathematics from the beginning once more.

On the other hand there were things of which it was impossible that he would remain in ignorance … so I had to try to teach him, and in a measure I succeeded, though I obviously learnt from him much more than he learnt from me.

As we remember one of the Greatest Mathematician India has ever seen on his hundredth death anniversary, we cannot forget the fact that it was the same period, when India was still a colony and a very backward country, when famines and pandemics use to see deaths of millions of Indians, India also witnessed the flowering of its geniuses in the field of Physics who revolutionised this branch of knowledge with their own theories. We remember them as C V Raman ( 1888-1970) who was later awarded Nobel Prize, the first Indian to receive it who redefined how we see light and colour, Meghnad Saha ( 1893- 1956), Satyen Bose ( 1894- 1974). 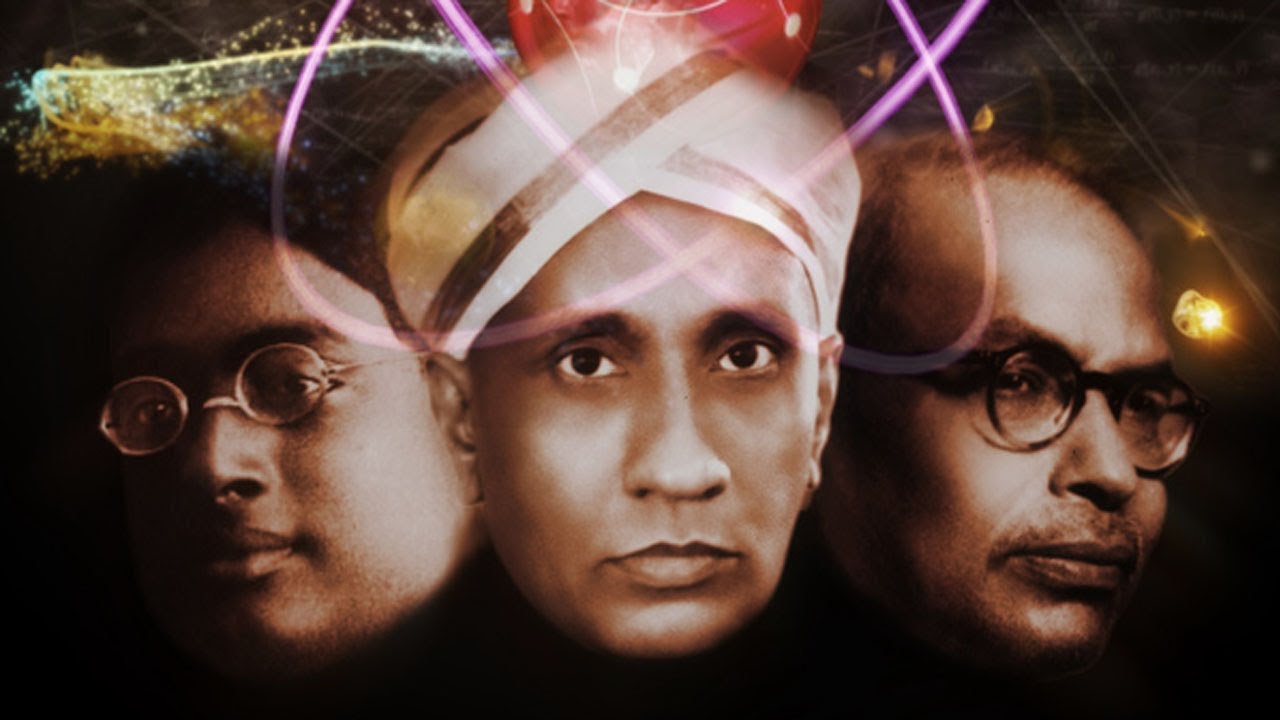 No doubt the list is incomplete, there were many others, who blazed other fields of knowledge. Can we ever forget the contributions of Jagdish Chandra Bose ( 1858-1937) and Prafulla Chandra Ray ( 1861-1944) and many others.

For us it is a puzzle, how could a backward, colonial India, created such geniuses – who are still remembered for their contributions – and why today despite being the third largest Scientific and Technological human power, we seem to be lagging behind.

Perhaps it is high time that we search for answers.

-Umang Library
…..because books are pathway to a new world