How discrimination is integrated into the daily lives of the Indian diaspora still needs to be understood. 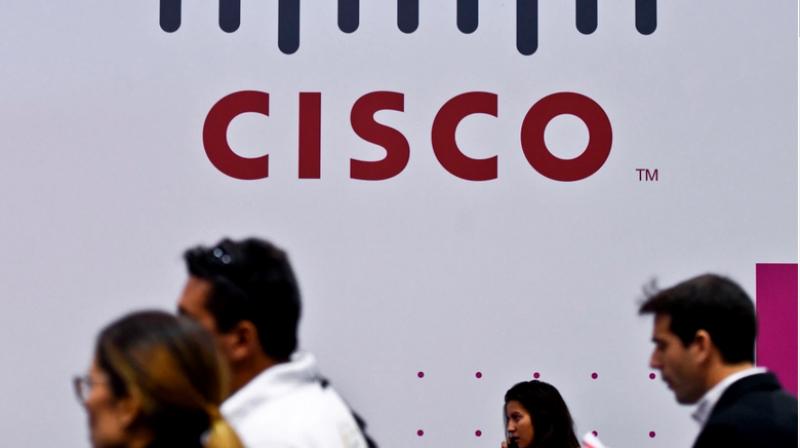 What happens to caste when Indians migrate to Western countries? Do their feelings of being born superior or inferior, their belief in the purity-pollution ethic, just melt away? The “model minority” has tried to avoid a conversation on this issue but it returns to haunt them time and again. Now the American state of California is at the centre of yet another caste controversy.

The last serious discussion around Indian-Americans and caste took place in 2015, when the California State Board of Education initiated a regular ten-year public review of the school curriculum framework. The conservative Hindu American Foundation (HAF) and the South Asian Histories for All Coalition (an interfaith, multi-racial, inter-caste coalition) clashed over HAF’s proposed interventions, which essentially sought to erase caste from the syllabus. The Coalition took the position that evidence and record of the injustices of caste and religious intolerance in South Asian must not be erased.