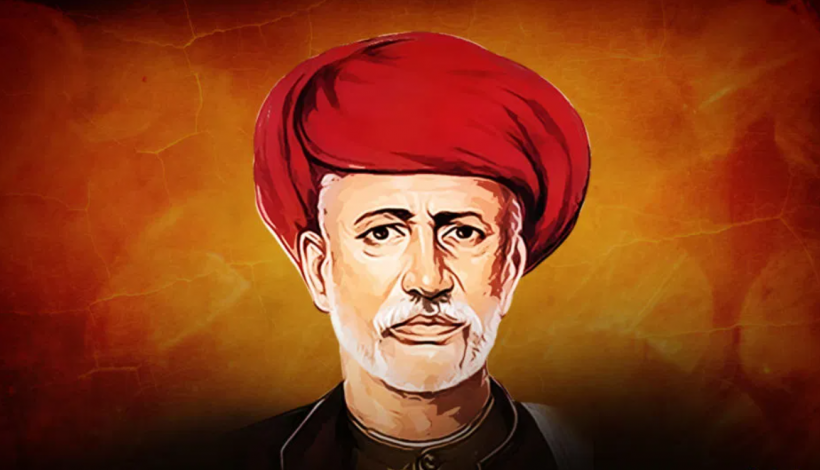 G. P. Deshpande’s play Satyshodhak is currently being performed in Maharashtra and Delhi and has received positive reviews in print and electronic media1 .It is praised for portraying Jotiba Phule’s life and work, its relevance for dalit emancipatory politics and also for the participation of the Pune Municipal Corporation’s workers as actors. There is a mood of celebration and a congratulatory back patting tone in the appraisal of a supposedly qualitatively different production. In addition to that, the writer has claimed that the production means a ‘successful and meaningful experiment of political education’ 2 of the workers/actors who are dalits. However, the flaunted success of the play and claims about its political import are belied by a performance that offers a very brahmanised Phule. It is very interesting to see that the author claims ‘a meaningful experiment’ of political education of the workers by offering them a pro-upper caste version of Phule. The very choice of producing a play about Phule in 2012 after a shelf life of twenty years 3, the writer’s articulated positions regarding it and the knowledge of Phule delivered through it, involve, I suggest, an upper caste cultural politics embodied in the brahman friendly figure of Phule.

END_OF_DOCUMENT_TOKEN_TO_BE_REPLACED

(A shorter version of this review appeared in Tehelka)

It was apt that a landmark production of G P Deshpande’s 1992 play Satyashodhak on the life of the 19th century anti-caste crusader Jyotiba Phule was performed in a week that witnessed the killing of the head of the Ranbir Sena – a week in which we were reminded that the bitter legacy of caste haunts us as strongly as ever. It was unusual however, that the performance should be held at the recently-opened May Day café and bookstore in Delhi – a space dedicated to the different and more hopeful legacy of the international working class movement, and located close to the heart of a former industrial district in a city that practices careful amnesia about its working classes. It is entirely unusual further that the performers were both Dalit and members of the Pune Municipal Safai Karmacharis Union. While the ancient, poisoned streams of caste and class have often overlapped on the subcontinent, they have not, as we are aware, produced unified or even similar political responses.