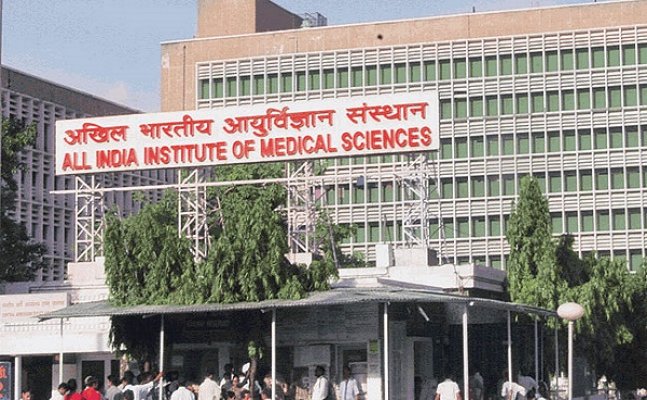 Following the submission of the report by the Committee to Review NCERT Textbooks, we had posted the full text of the Report in Kafila, along with Prof MSS Pandian’s Note of Dissent. The controversy has since continued over the report as well as Pandian’s Note of Dissent, many questioning the very term ‘note of dissent’ on the ground that he had not participated in the proceedings of the Committee. Recently Prof Sukhdeo Thorat, head of the Committee has further put this point of view in print in The Hindu which has been followed by a response by MSS Pandian.

Since we have had a long and lively debate on the matter of the ‘Ambedkar cartoon’ in Kafila and the controversy seems to be continuing now in a different form, we reproduce here the links to the articles by Sukhdeo Thorat and MSS Pandian. In his piece, Sukhdeo Thorat defends the Committee’s work and presents his opinion on Pandian’s non-participation. Pandian responds in his piece raising serious questions about the way the work of the Committee proceeded from its early stages by excluding members. We present the links to these two pieces here so that readers can form their own judgement on the Committee’s work.