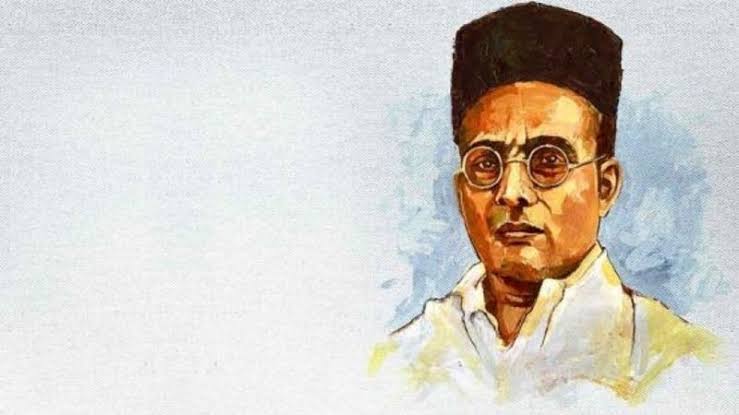 Freedom at midnight put some people in a spot – those Muslims who chose to stay back in India and did not opt for Pakistan. Pakistan was always conceived as a nation that would be created in areas where Muslims were in a majority in undivided India i.e., the north-western portion and a part of the eastern portion. It was difficult to visualize how all of India’s Muslims would be accommodated there because the reality was that Muslims were and are found in every nook and corner in this country. How then was Pakistan going to fulfill its purpose? It clearly could not. Recognizing this and recognizing the danger to those Muslims who could not go to the ‘promised land’, many Muslim leaders opposed the creation of Pakistan. Muslims against Partition by Shamsul Islam (Pharos Media, 2015) is their story. It details how such leaders were in effect betrayed after having striving unreservedly for a united India. END_OF_DOCUMENT_TOKEN_TO_BE_REPLACED