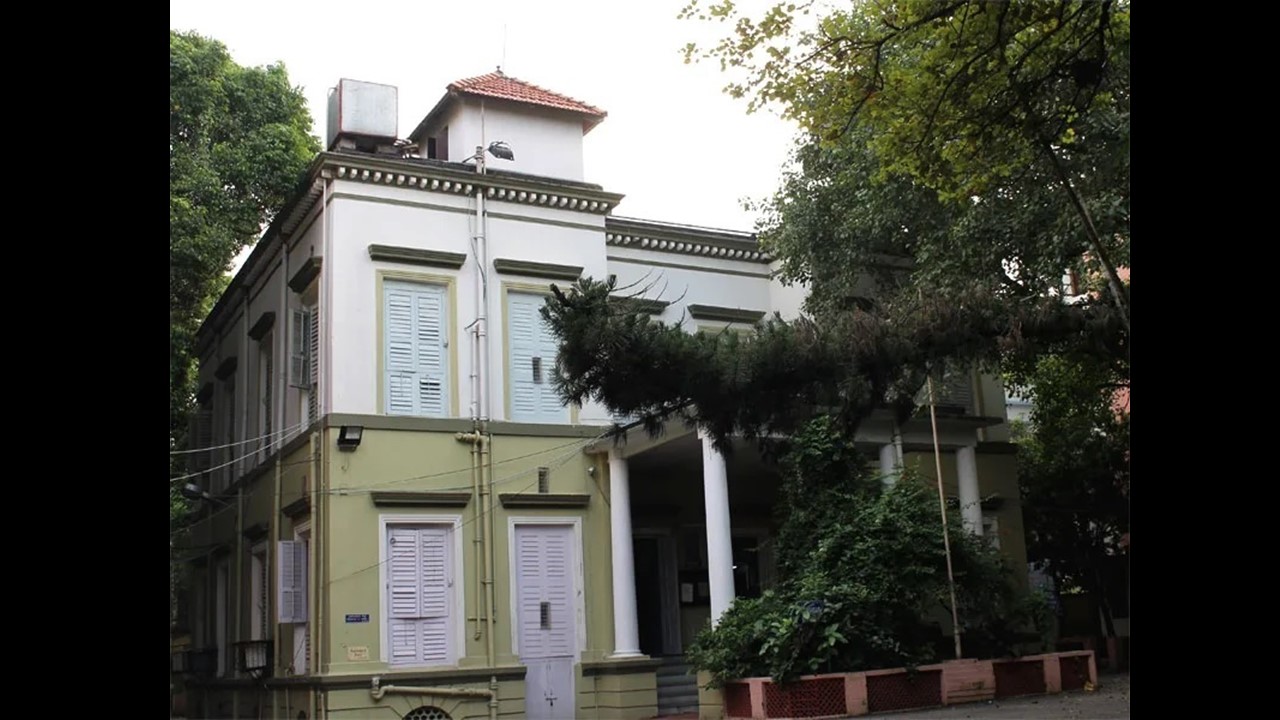 [Following my previous post, ‘We are Proud Hindus’, there has been an expected barrage of comments – all along very predictable lines. Most of them, characteristically, turn every critique of reprehensible caste practices of Hindu society into an expression of ‘casteism’ and immediately displace the criticism to their favourite enemy, Islam. For the benefit of readers who might be interested in a more reasoned debate, I post here an essay,  which was written some years ago and a version of which published in South Asian Journal. This is  just by way of making my own position clear. – AN ]

Politics in contemporary India is marked by the ‘resurgence’ of ‘caste politics’. In a sense, this is true. The past two decades have seen a dramatic collapse of the old political formations and parties, which had dominated the politics of the Nehruvian era.[1] Even the movements of that period, right up to the mid-1970s, were largely movements on economic issues and questions of corruption, black-marketing, hoarding and food shortages. Through the decade of the 1980s, there was a gradual erosion of the Nehruvian secular-nationalist imagination, and one of the factors responsible for it was the ‘re-emergence’ of caste in public discourse.

The watershed in this respect of course, was the famous ‘Mandal Commission’ agitation – which has become something of a metaphor in contemporary Indian politics. The Commission, which was instituted in 1978, during the Janata Party government, under the stewardship of B.P. Mandal, a socialist leader from a ‘backward caste’, was given the task of looking into the question of ‘backwardness’ of certain castes and suggest remedies for its redressal. For about a decade after it submitted its recommendations in 1980, it lay in cold storage after the Congress under the leadership of Mrs Indira Gandhi (subsequently taken charge of by her son Rajiv) returned to power. It was implemented under extremely contentious circumstances in 1990 under the Prime Ministership of V.P. Singh. As is well-known, its main recommendations included 27 percent reservations in public employment for these castes (known in India as the ‘Other Backward Classes’ or OBCs).