Is tweaking of Babasaheb’s iconic slogan — Educate, Organise, Agitate — by the Gujarat government part of a pan-India phenomenon in the saffron camp? 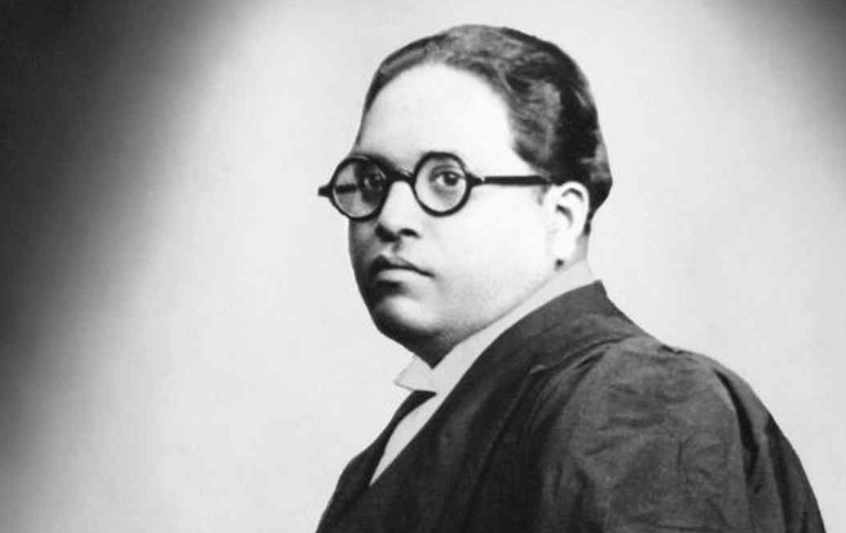 Does anyone still remember the ‘re-editing’ of Collected Works of Mahatma Gandhi during National Democratic Alliance (NDA)-I period when demands were raised that it should to be scrapped and the original collected works should to be reinstated so that readers/scholars are made available the ‘most authentic version of writings and utterances of Gandhi’. Noted Gandhians had underlined then how the revised Collected Works and adjoining CDs (compact discs) issued during 2001 had ‘five hundred entries missing’ from the original one.

Thanks to the exit of the Bharatiya Janata Party-led NDA government in 2004, the original Collected Works could be restored and even published online so that henceforth no government — deliberately or inadvertently — is able to make any changes in the works.

Well, while the project to ‘re-edit’ Gandhi was undertaken in a big way, which could be exposed in time, what one observes that surreptitiously or not so surreptitiously, the project to edit other icons of the anti-colonial or social emancipation movement is on in very many ways. It has been quite a long time since both Gandhi as well as Ambedkar — who were once anathema to the Hindutva project — have been included as ‘Pratahsmaraniya‘ (worth remembering in the morning) in the RSS shakhas. The emphasis seems to be on to present a more sanitised image of them which is more acceptable to the ruling dispensation.

A recent example of this has come from Gujarat.