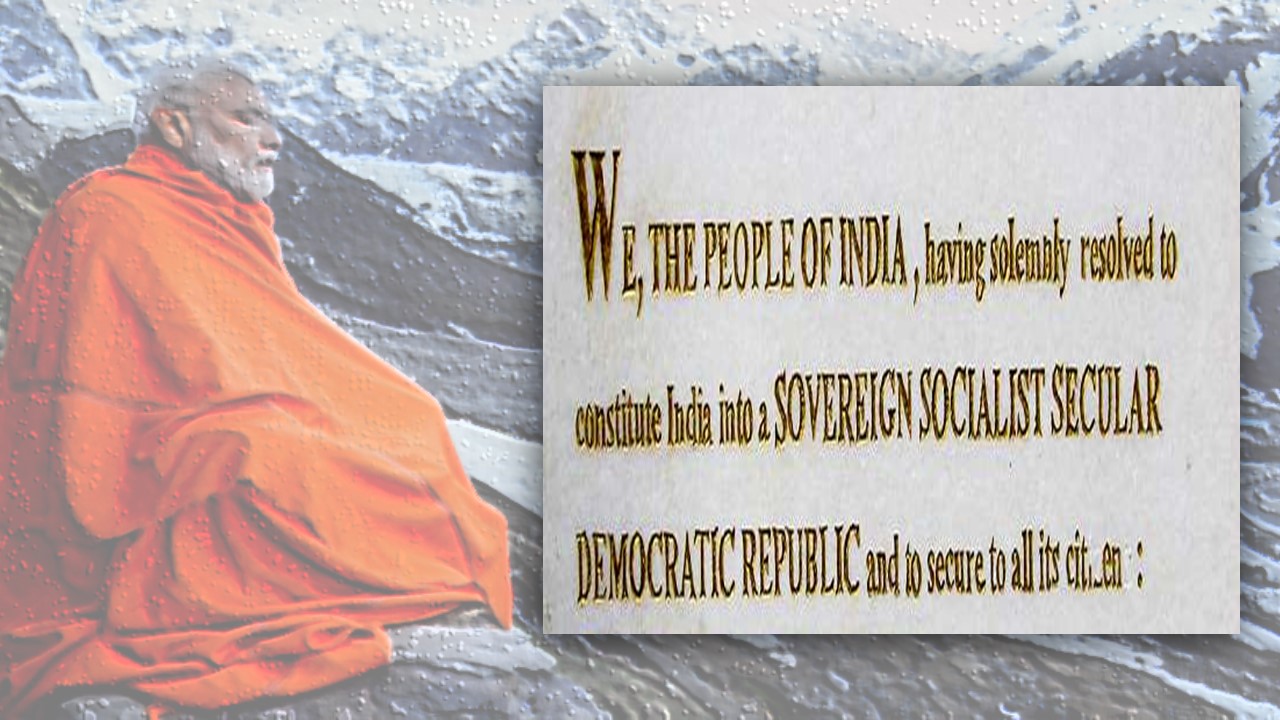 First and foremost, it tells us that the present incumbent to the post would at least be remembered for his varied sartorial tastes among the galaxy of PMs who headed the republic earlier. It appears that either all the others lacked the sense to dress for the occasion or found it a mundane job not befitting the post and the responsibilities they held then. END_OF_DOCUMENT_TOKEN_TO_BE_REPLACED