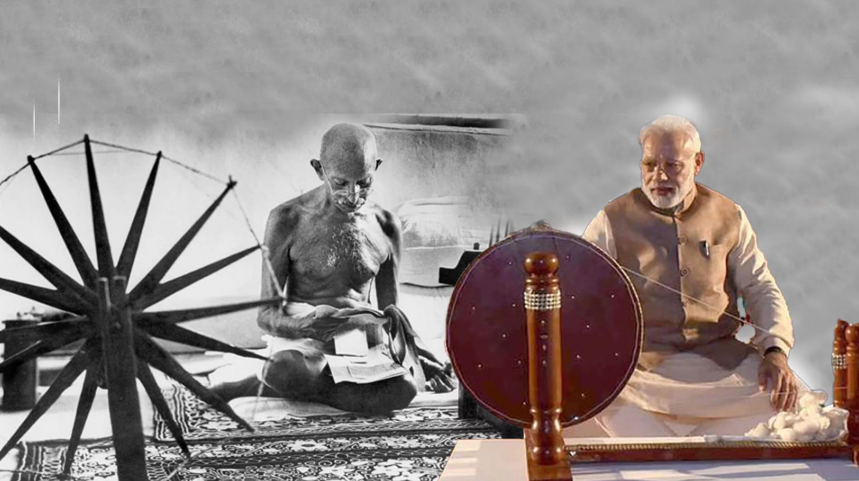 ” I imagine you believe that he was for the most part adored; in fact he was hated and he is still hated today. Hatred is still alive in India and he died of it. Those who were for mostly from those what is called the scheduled castes, those who belonged to the gutters with whom he had sided. Yet he did not ask anything of anyone; he simply went his own way….But the simple fact that he lived according to his own law—which was ascetic and demanding of himself was something people could not tolerate.”  French writer Helene Cixous turns to Gandhi to compare his life with the ways of writing that “may hurt, may dissatisfy and give the feeling that something is taken away.”

END_OF_DOCUMENT_TOKEN_TO_BE_REPLACED 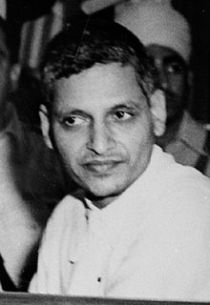 END_OF_DOCUMENT_TOKEN_TO_BE_REPLACED

Anyway, the matter has become bit urgent with the feverish preparations which are going on here for the battle royale which would take place in the year 2014 and the not so silent emergence of NaMo on the national scene and the daily dose of half truths, fiction and complete distortion which goes under the name of oratory. END_OF_DOCUMENT_TOKEN_TO_BE_REPLACED 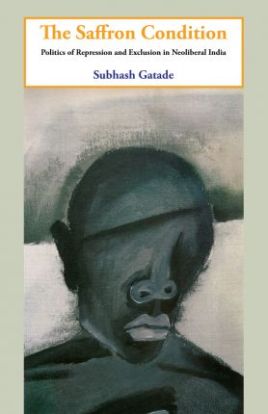 Indian history is fraught with ruling-class intrigues, which tend to keep the lower classes in a perennial state of confusion. The very fact that this history comes to us in a mythologised form is itself the biggest intrigue, obscuring as it does information about how the vast, diverse masses of the Subcontinent lived through the millennia. Reading Indian history, thus, becomes an exercise in speculation. If it provides one kind of insight for one group, it is capable of being interpreted equally plausibly in the opposite way by another. What eventually reaches the people is a partisan viewpoint at best and bewilderment at worst – a condition under which the ruling classes thrive.

In this context, two books by Subhash Gatade, a committed intellectual and leftist activist, are significant additions to the works of the fast-diminishing community of scholars who continue their work with unstinting commitment in these confusing times. END_OF_DOCUMENT_TOKEN_TO_BE_REPLACED