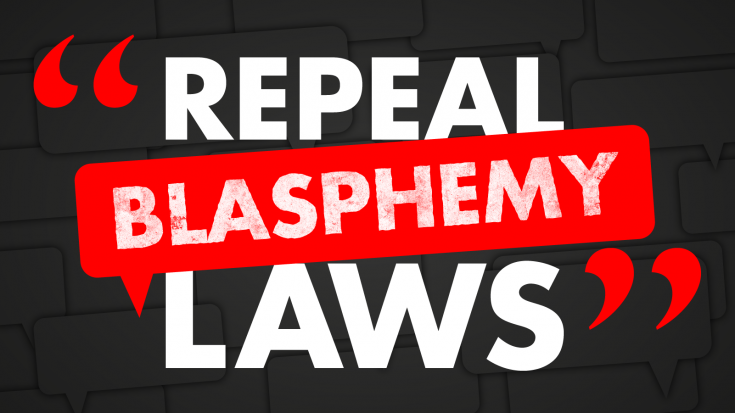 Pakistan was created as a homeland for the sub-continent’s Muslims and yet, even before it had formally taken birth, its founder in a famous speech delivered on August 11, 1947 stated his intention to establish a secular nation where religion would be relegated to the private sphere and the public discourse would be given to pressing development issues. Jinnah’s first cabinet consisted of an Ahmadi (considered by orthodox Muslims as a heretical sect), Sir Zafarullah Khan and Jogendranath Manadal, a Hindu from East Pakistan. Jinnah himself was a Shia while the majority of Pakistan’s Muslims were Sunnis. Roughly one-quarter of Pakistan was non-Muslim at the time of independence and secularism seemed a realistic option. Also, Jinnah’s actions appeared to imply that it would actually be practised. But events proved otherwise.

During Jinnah’s time itself, as Ispahani adeptly documents, an unhealthy nexus had begun to develop between politicians and extremist religious groups. His death in 1948 merely served to accentuate this process. In March 1949, PM Liaquat Ali Khan moved the Objectives Resolution in the Constituent Assembly which set the tone for the Islamisation of Pakistan. END_OF_DOCUMENT_TOKEN_TO_BE_REPLACED

In neighbouring Pakistan, an Islamic cleric recently accused a young Christian girl, Rimsha Masih, of blasphemy, a charge punishable by life imprisonment. He said she had burnt some pages that contained verses from the Quran. The 14 year old girl hails from a poor family and suffers from Down’s Syndrome. An eyewitness to the event showed courage and told a magistrate the truth: it was the Muslim cleric who had put those burnt pages in Rimsha’s bag. The cleric has been arrested and is set, in turn, to be charged with blasphemy.

I have been thinking about the incident. Insulting somebody’s religion is bad. It may cause offence. Often it is intended to cause offence. If somebody insults Islam, by doing things like burning pages containing verses from the Quran, it is bound to outrage a Muslim. END_OF_DOCUMENT_TOKEN_TO_BE_REPLACED

Have you ever wondered?

Is this differentiated response occasioned by the belief that a modern state should overlook things like blasphemy but give no quarter to sedition?

Do anti-Blasphemy laws encroach upon Individual freedom while anti-sedition laws protect national interests? Is convicting someone for blasphemy essentially undemocratic but doing the same for sedition not so?

Let’s for the time being leave these major issues aside and engage ourselves with more mundane issues. END_OF_DOCUMENT_TOKEN_TO_BE_REPLACED

Images aired earlier this month where lawyers and other citizens in Pakistan were seen garlanding and felicitating the murderer of Punjab Governor Salmaan Taseer might have made those involved look tasteless and crude, but their acts were far from shocking. All his faults aside, Taseer had stood up for a Christian woman who had been accused of blasphemy and sentenced to death by a district and sessions (lower) court. He was killed because he had referred to the blasphemy statutes as ‘black laws’ which are abused at will, and had called for reform. As such, Taseer was killed because he had stood up, albeit in a roundabout way, for secularism and basic humanity.  END_OF_DOCUMENT_TOKEN_TO_BE_REPLACED

If blasphemy is an attempt to speak truth to power, bigotry is the reverse: an attempt by power to instrumentalize truth. [Mahmood Mamdani]

History is said to be made when humanity has tried to break asunder forces of unreason, irrationality, bigotry, intolerance and reaction which keep reappearing in newer forms in its onward journey. But what can one say when it tries to do the exact opposite, or prefer to go back on the path undertaken.

Pakistan, a country of 170 millions, stands at a similar juncture today.  END_OF_DOCUMENT_TOKEN_TO_BE_REPLACED

Text of talk on receiving an honorary doctorate at the University of Johannesburg, 25 May, 2010

This text was sent to us by Sujata Patel

It warms my heart to see these flowing gowns. I congratulate you on work accomplished! For over a millennium, these gowns have been a symbol of high learning from the Indian Ocean to the Atlantic. Should anyone ask you where they came from, tell them that the early universities of Europe – Oxford, Cambridge, le Sorbonne – borrowed them from the Islamic madressa of the Middle East. If they should seem incredulous, tell them that the gown did not come by itself: because medieval European scholars borrowed from the madressa much of the curriculum, from Greek philosophy to Iranian astronomy to Arab medicine and Indian mathematics, they had little difficulty in accepting this flowing gown, modeled after the dress of the desert nomad, as the symbol of high learning. Should they still express surprise, ask them to take a second look at the gowns of the ayatollahs in Iran and Iraq and elsewhere and they will see the resemblance. Education has no boundaries. Neither does it have an end. As the Waswahili in East Africa, which is where I come from, say: elimu haina muisho. END_OF_DOCUMENT_TOKEN_TO_BE_REPLACED