“Blatant dictatorship – in the form of fascism, communism, or military rule – has disappeared across much of the world. Military coups and other violent seizures of power are rare. Most countries hold regular elections. Democracies still die, but by different means.

Since the end of the Cold War, most democratic breakdowns have been caused not by generals and soldiers but by elected governments themselves.”

The contrast had never been so sharper.

END_OF_DOCUMENT_TOKEN_TO_BE_REPLACED

Recall Kalburgi and Shahid Azmi? There are several such unconnected looking incidents in recent times that are part of the same mindset that looks for ‘internal enemies’ in every dissenting voice. 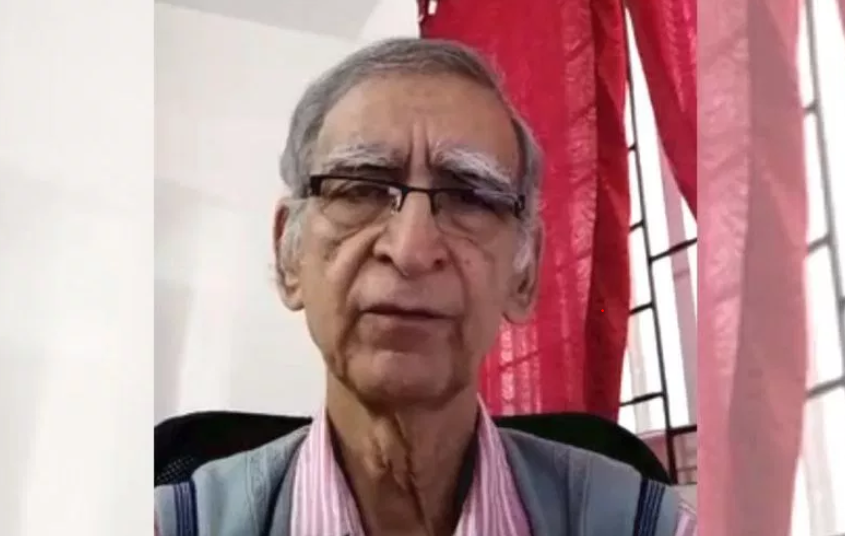 Ram Puniyani, the affable and relentless campaigner for communal harmony and peace, who at the age of 73 displays the enthusiasm of a 25-year-old ever ready to go from place to place with his characteristic bag full of literature, had some unusual visitors in his house a few days ago.

What was rather strange was that the trio that visited his house in plain clothes on March 9, introduced themselves from CID but were reluctant to show their identity cards and supposedly had come to make enquiries regarding a non-existent passport application, as neither Professor Puniyani nor anyone else from his family had applied for the same. 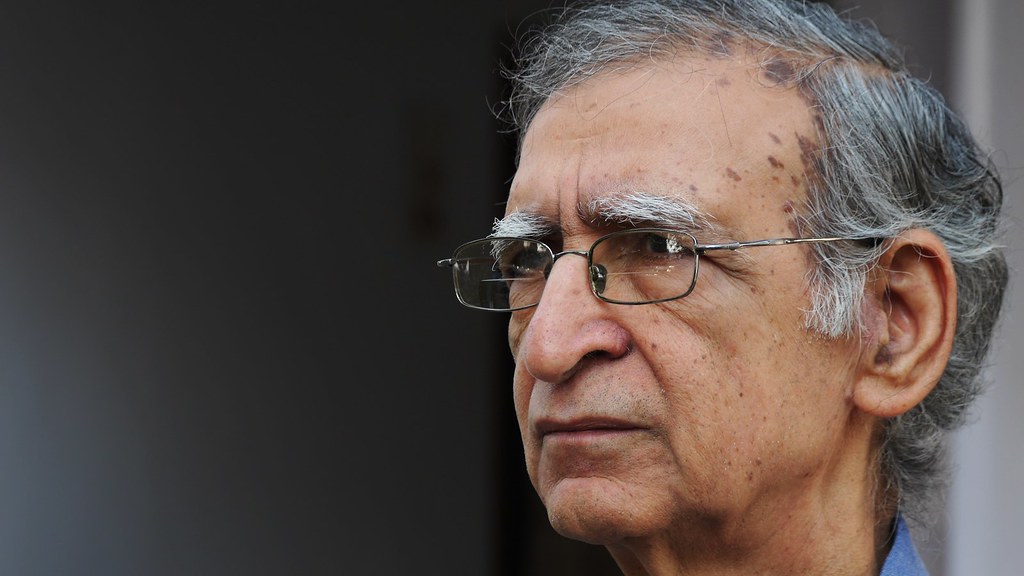