The 15 th lecture in the Democracy Dialogues Series will be delivered by Prof Achin Vanaik on Sunday, 27 th February at 6 PM (IST)

He will be speaking on

Writer and Social Activist, Former Professor of Political Science at Delhi University Prof Achin Vanaik is a fellow of the Transnational Institute

The presentation will start with a series of definitions of crucial concepts such as secular, secularization, secularism as well as distinguishing between religious fundamentalism, religious nationalism and communalism. This is important to get a handle on how the widespread Indian understanding of secularism as an ancient form of ‘tolerance’ is dangerously mistaken. Of course the rise of the political right and far-right is a global phenomenon in the last few decades giving rise to different forms of what can be called the ‘politics of cultural exclusivism’. So the first principle of explanation for this rise has also to be transnational. After this the question of the rise of the Sangh/BJP in the wider context of developments in India over time will be taken up. It is obvious that the Sangh/BJP is seeking to expand its existing power and influence i.e., to establish and expand its hegemony and this must be understood as well as what are the projects central to its efforts to establish a Hindu Rashtra or Nation. It should be obvious that its particular conception of how to secure a strong Indian nation/nationalism must be exposed and combated. The presentation will end with recognising that this is a long term struggle and how we must go about it. 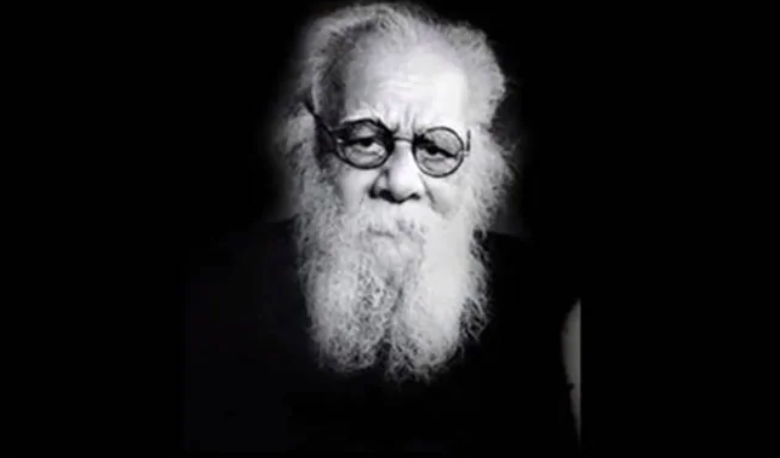