Brazil’s Parliamentary Enquiry is probing the way the Bolsonaro-led government handled the pandemic leading to the deaths of 4,00,000 Brazilians.

Jail Bolsonaro, the far right President of Brazil, is a worried man these days. The next round of elections for the post of President is merely a year away and there is a strong possibility that his bete noire Lula – former President of Brazil between 2003 and 2011 – can be in the ring to challenge him. The Supreme Court of Brazil has annulled Lula’s two bribery convictions, and if he plans the 75 year old charismatic Lula can give him a tough challenge.

The worrisome aspect is the unfolding Parliamentary Enquiry, which seeks to focus on the way the Brazil government handled the pandemic, what his critics call ‘disastrous and potentially criminal response to Covid that has killed 4,00,000 Brazilians and the nightmare still continues.

An indication of the fact that this enquiry is not going to be a formality can be gauged from the way one of its key members, Sen Humberto Costa, who was a former health minister, put it; he said, “It is a true health, economic, and political tragedy, and the main responsibility lies with the president,” and he believes there is enough evidence to conclude that Bolsonaro committed “crimes against humanity”. Costa is not alone in his assessment of Bolsonaro, many other analysts have also used similar label for him. 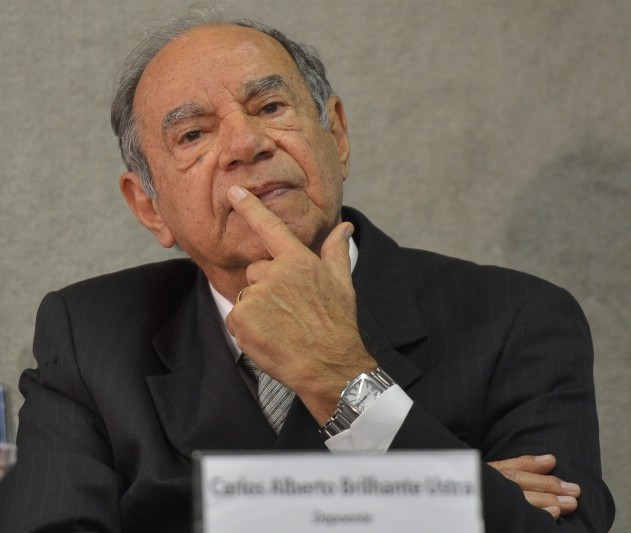 In May this year the investment banking powerhouse Goldman Sachs released a report that predicted Brazil would win the FIFA world cup. The prediction relied on statistical modelling and used tools like “Regression Analysis”, “Poisson Distribution”, “Stochastic model” and “Monte Carlo Simulation”. In other words, the methodology is incomprehensible to anyone except those with an advanced degree in Statistics or Econometrics. In hindsight, the prediction looks silly, given the 7-1 score line in the semi-final match between Germany and Brazil. However, the report is a perfect example of the failures of modern economics, particularly the financial voodoo economics pushed by the likes of Goldman Sachs.

When “The World Cup and Economics 2014” was released on May 27 it gained a lot of press publicity globally. The report predicted that Spain would reach the semi-final stage and lose to Argentina, which would lose to Brazil in the final. Goldman’s research division analyzed reams of data, including about 14,000 matches since 1960, national teams’ Elo rankings, average goals scored per team, home country and home continent advantage. To be sure, the report states that the predictions are just “probabilities” of teams advancing. Still the report states, “The most striking aspect of our model is how heavily it favours Brazil to win the World Cup”, and, “the extent of the Brazilian advantage in our model is nevertheless striking.” END_OF_DOCUMENT_TOKEN_TO_BE_REPLACED