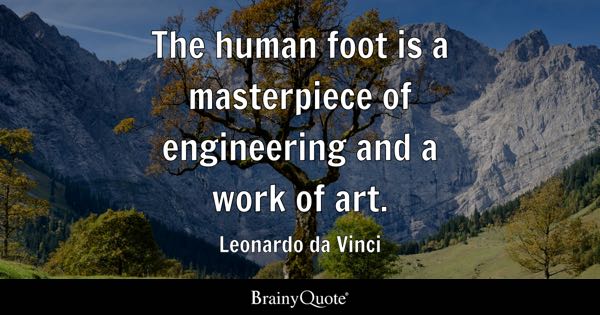 A conversation with youngsters – who are by nature bubbling with energy , fired with idealism and suffused with innumerable questions – is a thing which everyone with grey hair looks forward to.

For someone like me it is an added gift this morning that after exactly a gap of forty years this writer is with students of engineering helping him rekindle memories of his own days of engineering in the city of Varanasi. A really exciting period when few of us had come together to do something for society as well. A period worth remembering when we were engaged in running evening classes for deprived sections in neighbouring villages, learning from their life experiences and in spare time reading good literature, tracking trajectories of different revolutions, debating, discussing, brainstorming what else can be done to awaken the society around. END_OF_DOCUMENT_TOKEN_TO_BE_REPLACED

Farmers who have for three decades non-violently protested the brutal ousting from their lands for the dam project on the Narmada river have been castigated for being anti-development. The dam would bring water to the thirsty, to the parched agricultural lands around it, we were told. END_OF_DOCUMENT_TOKEN_TO_BE_REPLACED

By this point, every Indian, Pakistani, and their grandfathers has watched the Google Partition ad, tears welled up in their eyes. For the uninitiated, Google’s recent advertisement tugs at heartstrings, telling the tale of two chaddi buddies, separated by Partition, and reunited by their grandchildren nearly seventy years later. When the ad went viral via Facebook, sitting thousands of miles away in America, I bawled as I watched the granddaughter listening to her grandfather’s nostalgic retelling of the idyllic life he led in Lahore, eating jhajhariya, with his buddy Yusuf, and his granddaughter’s instant Google fixes to reunite him with Yusuf in Delhi. END_OF_DOCUMENT_TOKEN_TO_BE_REPLACED

With due apologies to Steve Jobs, how does one begin to respond to this latest bit of inanity from Coca Cola?