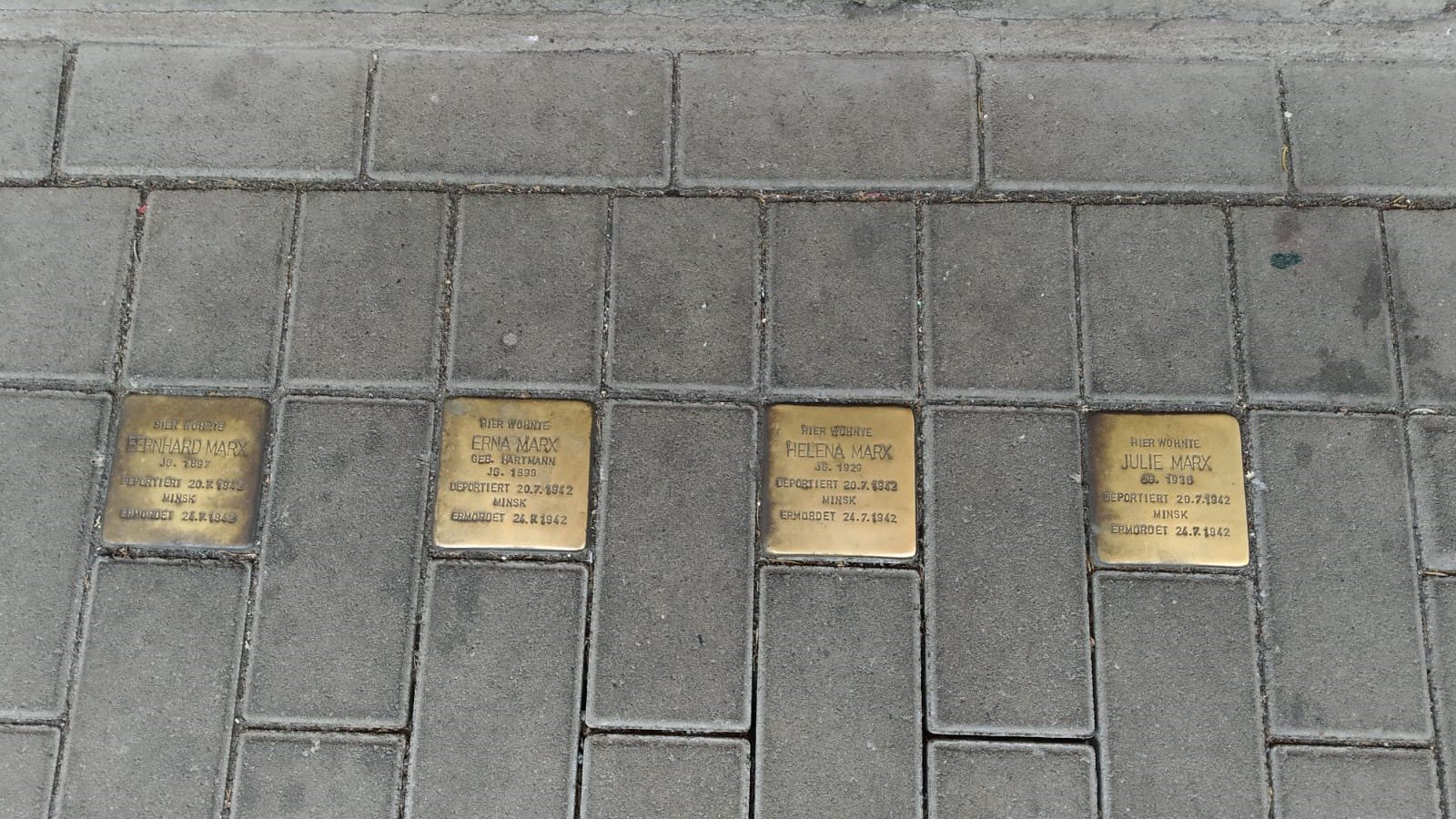 Mr Asaduddin Owaisi, the leader of MIM recently remarked in a media conclave that ‘Muslims are not coolies of secularism’. The statement made perfect sense for his politics. He is the leader a party that aims to mobilise voters on the basis of them being Muslim. The unprecedented success of Hindutva under Mr Modi in recent elections has upset many old electoral calculations, and opened new opportunities. Mr Owaisi is smelling a chance for the MIM to expand beyond its turf in Hyderabad, to regions where non-BJP parties have been getting the major chunk of Muslim votes with the slogan of secularism, seen principally as the promise of protection from riots. For Mr Owaisi, the remark serves multiple purposes. Average Muslim citizens are deeply disillusioned with a political process that has resulted in the utter marginalisation of their community.  For such voters, the statement is intended to clearly distinguish his party from the so-called secular non-BJP parties. It is calibrated to raise a doubt in their mind, why should only Muslims be expected to vote for such parties, when significant sections of the Hindus have sided with the communal BJP? It is also a preemptive answer to his political competitors and ideological critics, who are likely to accuse him of being communal.

Otherwise too, the secular discourse in India has largely become a minorities’ affair. It is said to be under threat when minorities are attacked. It is claimed to be flourishing when minorities rights are protected. A corollary belief among major sections of the so called majority community is that India  could have as well been non-secular if there were no minorities in the country, or if they are put in their place as the RSS political programme demands. END_OF_DOCUMENT_TOKEN_TO_BE_REPLACED

NOTES ON THE THEORY OF IDEOLOGY

It is highly instructive to go through the range of comments that some of our recent posts on terrorism and violence have elicited. Apart from some of the more mindless ones, there have also been some that raise supposedly substantive questions but in a manner that presupposes the answers. The very manner of raising the ‘questions’ is such that any answer but the one contained in the ‘question’ is bound to bring forth a volley of charges to which the comments themselves stand witness.