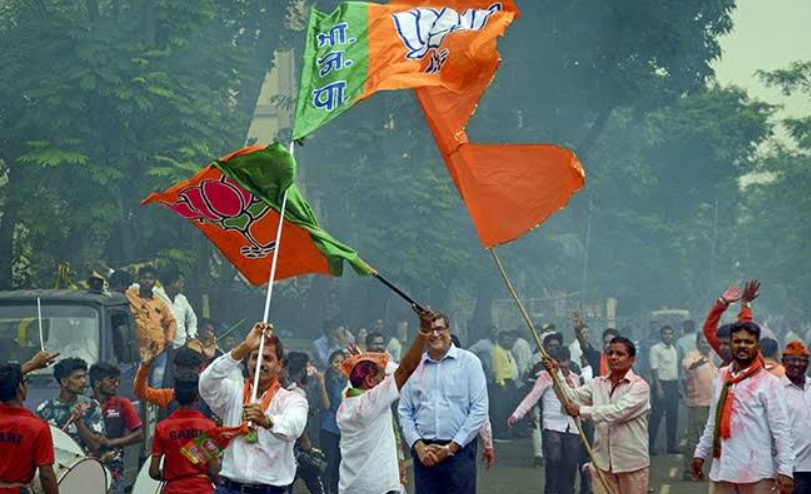 What has Gandhi got to do with the recently concluded elections in Delhi? On the face of it nothing. But at another level, the election process, its campaign and its results – all invite us to revisit Gandhi’s stupendous moral-political project of cementing the Hindu-Muslim division with his own blood and his heroic failure. He could not prevent the Partition and ultimately fell to the bullets of a fanatic Hindu nationalist of the kind who are in power today.

I remember Gandhi today because gung-ho secularists (the political community that I inhabit, if very uncomfortably) are once again at their favourite occupation of daring Arvind Kejriwal and AAP to ‘prove’ their ‘anti-communal stance’ and all that it can mean today – as though they alone have the talisman to fight communalism. I am reminded of Gandhi because his was by far the most audacious  attempt to fight the communal menace but he too had no readymade answers to it.

Secular warrriors have been basically daring Kejriwal and AAP to do and say things that he had been avoiding doing or saying all these days. Just two instances – of the quotes below from two dear friends – should suffice to indicate what I mean.  The first is from Apoorvanand, writing in the Business Standard,

‘Voters in Delhi were confident that the AAP victory in the assembly elections wouldn’t so much as serve as an irritant to the BJP, let alone rock its boat, as the saffron outfit was firmly and safely ensconced in power. An efficient delivery boy is all the electorate wanted. In the Delhi voters mindset, an ideology-agnostic party that does not impede the BJP’s nationalist drive is tolerable.’

END_OF_DOCUMENT_TOKEN_TO_BE_REPLACED 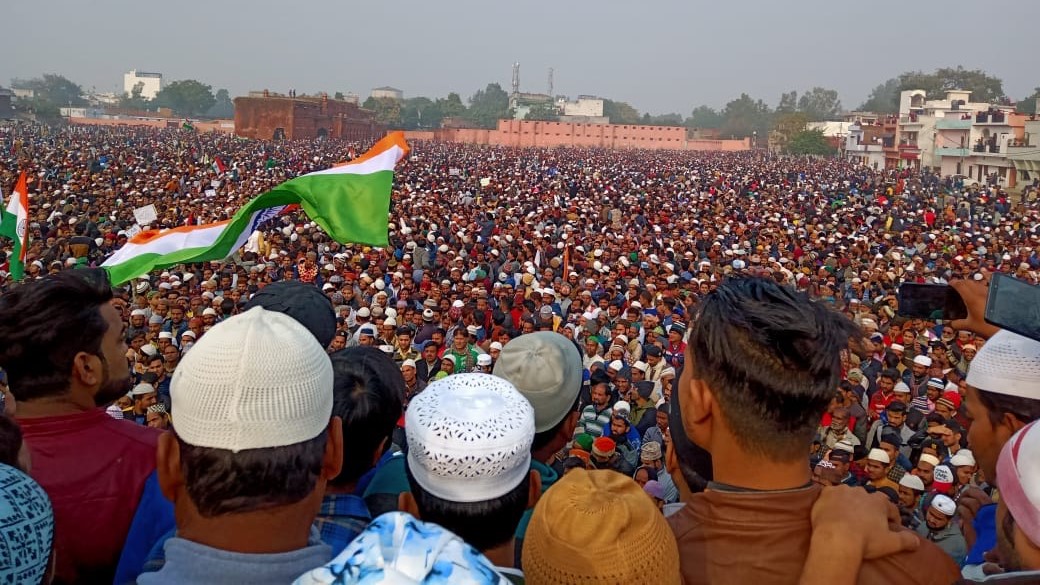 Three incidents of firing in four days – two in Jamia Millia Islamia and one in Shaheen Bagh – quickly followed open calls to violence (‘goli maro saalon ko‘) by Union minister of State for Finance Anurag Thakur and the demonization of Shaheen Bagh protesters by BJP MP Pravesh Verma (‘the protesters will enter your homes and rape and kill your daughters’ if Modi and Shah aren’t there). In the case of the Shaheen Bagh shooter, Kapil Gujjar, the Delhi Police (which has till date not managed to find out the JNU attacker Komal Sharma’s affiliation) was quick to link him to the Aam Aadmi Party (AAP) – an allegation expressly denied by his father. All these episodes, so obviously set up, basically aimed at provoking the protesters into committing some violence that the lapdog television channels would then play up, in their usual hysterical style (some of them may even have appeared on air in police uniform!), to vitiate the atmosphere.

On the very first shooting, one such channel did indeed keep doing precisely that till long after the identity of the shooter (in the clip above) had been clearly established. The clips were circulating almost instantaneously and you can hear the gunman shouting Delhi Police zindabad, and there was little chance of mistaking him for an anti-CAA protester. The channel knew exactly what it was doing and at whose behest but kept on at it till 9 o’clock at night.

END_OF_DOCUMENT_TOKEN_TO_BE_REPLACED

From Nehru to Patel and Ambedkar, the saffron party has appropriated freedom-fighters or tarnished legacies. Gandhi, however, poses a different problem.

The story also goes that when Ravana was on death bed, Ram had even asked Laxman to go to him and learn something which no other person except a great scholar like him could teach him, declaring that though he has been forced to punish him for his terrible crime, ‘you are no more my enemy’.

It is a different matter that Hindutva supremacists — who are keen ‘to transform Hinduism from a variety of religious practices into a consolidated ethnic identity’ — are believers in the exact opposite.

For them, once the enemy is dead, the enmity flares up without any limits. They have no qualms that their adversary is no more to defend himself/ herself.

It has been more than five and half years that they are in power at the Centre and we have been witness to complete vilification, demonisation and obfuscation of many of their adversaries, all great leaders of the anti-colonial struggle. Of course, few were found to be ‘lucky’ enough that were promptly co-opted/appropriated by them, of course, in a sanitised form.

The National Coalition for Inclusive and Sustainable Urbanisation (NCU) unequivocally condemns the unconstitutional and anti-constitutional CAA-NPR-NRC being unilaterally imposed by the National Democratic Alliance (NDA) government. The NCU is a network of activists, researchers, urban practitioners, lawyers, informal sector workers, collectives and individuals who, for the past two years have been involved with issues of urban class and caste inequalities and is continually monitoring this acutely dangerous social condition in our cities. Therefore, are working for an alternative paradigm of urbanization. These inequalities are brought to light when basic rights such as the right to housing, participation in governance mechanisms, right to livelihood and most importantly, equal right to the city, are denied to the urban poor.

India has been going through tumultuous times. The massive inequities in Indian cities are best highlighted by a recent Oxfam report. Shockingly, just 63 billionaires have more money than the entire budget of the government of India. This disparity is mirrored in asset holdings in cities. The difference between the top 10 per cent and the bottom ten per cent is 50,000 times in Indian cities! This is further accentuated by the huge informality that exists in urban India-93 per cent.This exposes the extreme vulnerabilities faced by urban population. END_OF_DOCUMENT_TOKEN_TO_BE_REPLACED