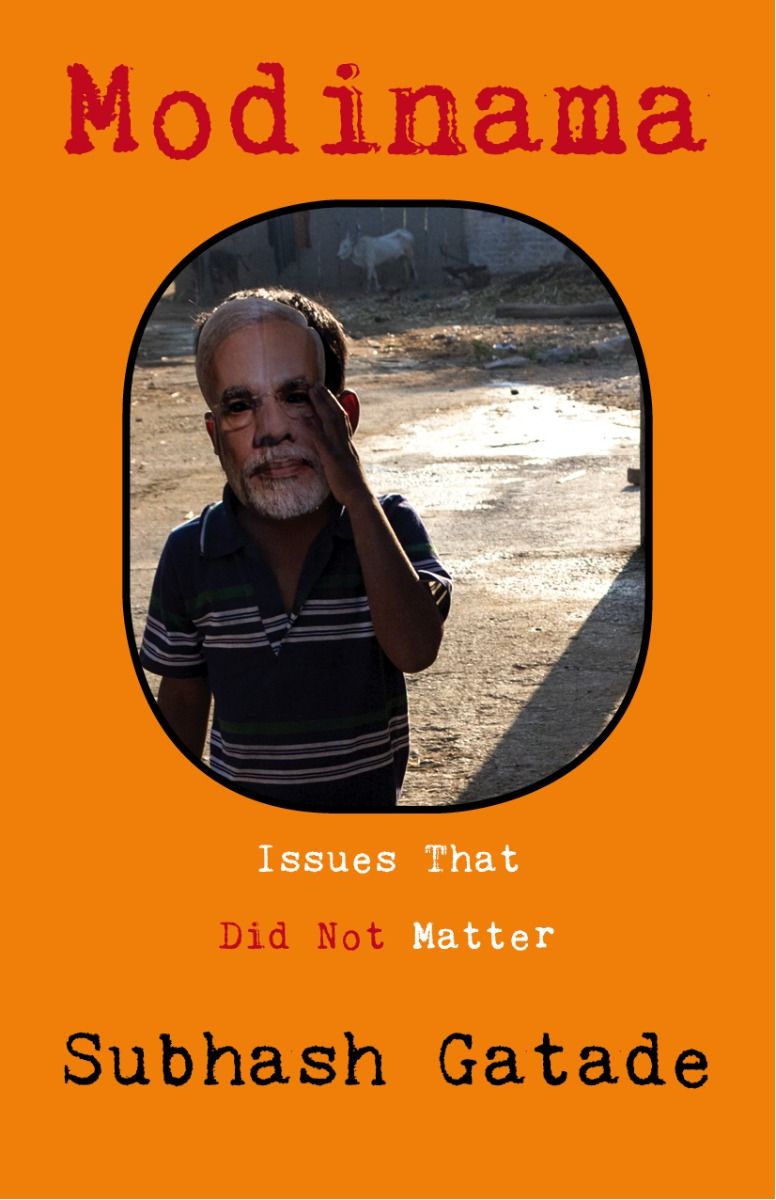 The Prime Minister’s monogrammed suit and the HRD Minister’s fake degree in the early days of the BJP’s 2014 electoral win were embarrassments dotting the uneasy calm that prevailed over the new digital, development avatar of the nation; even as a sense of the slouching beast waiting to break through the controlled, contained quietism was always there in deferred menace. And thus, when majoritarian sentiment fuelled the ‘Ghar waapsi’ campaign and the ban on cow slaughter found a mainstreaming in minority witch hunting, there was an eerie expectedness to these turns. The Swachh Bharat Abhiyan’s minatory address, carrying the subtext of a communal cleansing in sinister remand, visibilized itself in the horrific lynching of Mohammed Akhlaq in Dadri. Mostly civil voices of protest raged against this as well as against the organised killings of questioning rationalists like Pansare and Kalburgi. Sections of the thinking polity mobilised signature campaigns, petitions and an entire event like the‘Award waapsi’ drew attention to this vitiated political climate. END_OF_DOCUMENT_TOKEN_TO_BE_REPLACED

As if the 1976 Maharashtra Animal Preservation Act banning the slaughter of cows, including the male and female calf of the cow, enacted by the Shankarrao Chavan-led Congress government during the Emergency was not enough, the Devendra Fadnavis-led Bharatiya Janata Party-Shiv Sena government is elated that the 1995 Maharashtra Animal Preservation (Amendment) Act, enacted by a previous BJP-Sena led by Manohar Joshi, that extends the ban to include slaughter of bulls and bullocks, has now received presidential assent. Despite the BJP’s claims justifying the ban on agro-economic grounds, among others, the driving force behind the prohibition is the ideology of Hindutva, presented as “a way of life” rooted in the central beliefs of neo-Vedantic Hinduism, of which cow slaughter and beef eating are supposedly anathema.

END_OF_DOCUMENT_TOKEN_TO_BE_REPLACED

“If conservative elements can capture our public spaces and impose their diktat on us, we will do the same in retaliation. Our university spaces, parks and roads are not free any more. We are reclaiming them now. We live in an age where a Dalit man is hacked to 40 pieces because he fell in love with a woman from a higher caste. This Kiss of Love campaign is a defiance of moral policing and a struggle to uphold the spirit of love in all its forms and for everyone,” said Zareen, a campaigner.

The following is the text of a statement issued by the Faculty of the CENTRE FOR HISTORICAL STUDIES, Jawaharlal Nehru University, protesting against the recent decision by Penguin India to withdraw and pulp all remaining copies of Wendy Doniger’s Hinduism. An Alternative History

We are outraged by the news that Penguin India has agreed to withdraw Wendy Doniger’s much acclaimed book The Hindus: An Alternative History and pulp all existing copies of the book in stock. Professor Doniger is one of the most respected Indologists in the world. She has spent a lifetime exploring the richness of India’s religious pasts, showcasing the creative interplay between multiple traditions — the Puranic and the Vedantic, the folkloric and the Brahmanic. Innovatively drawing on many disciplines, she has investigated the variegated world of Hindu mythology and theology, to explore what they say about order and chaos, morality and ethics, the good and the evil, the erotic and the non-erotic. Her reading of Hinduism has inevitably disturbed those who wish to sanitize and straitjacket Hinduism, and repress the multiplicity of traditions that constitute it. While welcoming all critical engagements with the book, the faculty of the CHS condemns any attempt to curtail the circulation of this book in any form.

The decision of Penguin India to sign an out-of-court settlement to withdraw Professor Doniger’s book is therefore an act of abandoning the basic ethics of publishing. What is most disturbing is the fact that Penguin Books — which had in the past a sturdy reputation of defending freedom of expression — has agreed to a settlement even without the Indian state or the Indian judiciary taking a position against the book. This decision will affirm the power of the forces of religious intolerance, encourage further attacks on authors who question the fundamentalist interpretation of the past, and subvert the right to freedom of expression. It will undermine further the rapidly eroding public space wherein critical debates and discussions can take place. This is a space that all who believe in democratic values — publishers included — need to preserve and defend.

Please note that individual names are not being listed in this statement as this is emanating from the entire faculty.

We, the undersigned, as students of South Asia, strongly condemn the withdrawal by Penguin Press India of Wendy Doniger’s The Hindus: An Alternative History from distribution in India. We believe that this work has been attacked because it presents a threat to orthodox Brahminical interpretations of Hinduism. We believe that this attack is part of ongoing attempts by upper-caste extremist Hindu forces to stifle any alternative understandings of Hinduism. As students in the United States, we are acutely aware that North American organizations of the Hindu right initiated the protests against Wendy Doniger’s scholarship. Hindu right wing organisations in India have worked in tandem with their North American counterparts to suppress alternative voices in India and too often violently. We are deeply concerned about the alarming increase in attacks on any academic study of Hinduism that does not fit these groups’ narrow and exclusionary vision of Hinduism which is part of their desire to create a Hindu India that excludes the religious minorities of Indian Muslims and Indian Christians. END_OF_DOCUMENT_TOKEN_TO_BE_REPLACED

At the end of last month (March 2012) students of Jawaharlal Nehru University (JNU), New Delhi under the banner of a recently formed group called the New Materialists (NM) organized a public meeting to debate the issue of (dis)allowing certain kinds of food – beef and pork in particular – on the campus. The group, as one of its members Suraj Beri said, intended to petition the university administration to allow the sale of beef and pork in the canteen(s), and fight for inclusion of the same in the hostels’ menus; it was a struggle, as the NM declared, against the Brahmanical dietary impositions on Dalits and other minority community students of JNU. In fact, Francis (JNU students of the 1990’s would remember the man from Kerala) who ran a canteen at the basement of the School of Social Sciences II did serve beef curry on Saturdays, and it would not be an exaggeration to say that there would be more than a mad rush for that. However, he was pressurised – by Hindu right wing groups and other similar forces – to stop the sale of the “forbidden” food, and the canteen was eventually closed down.